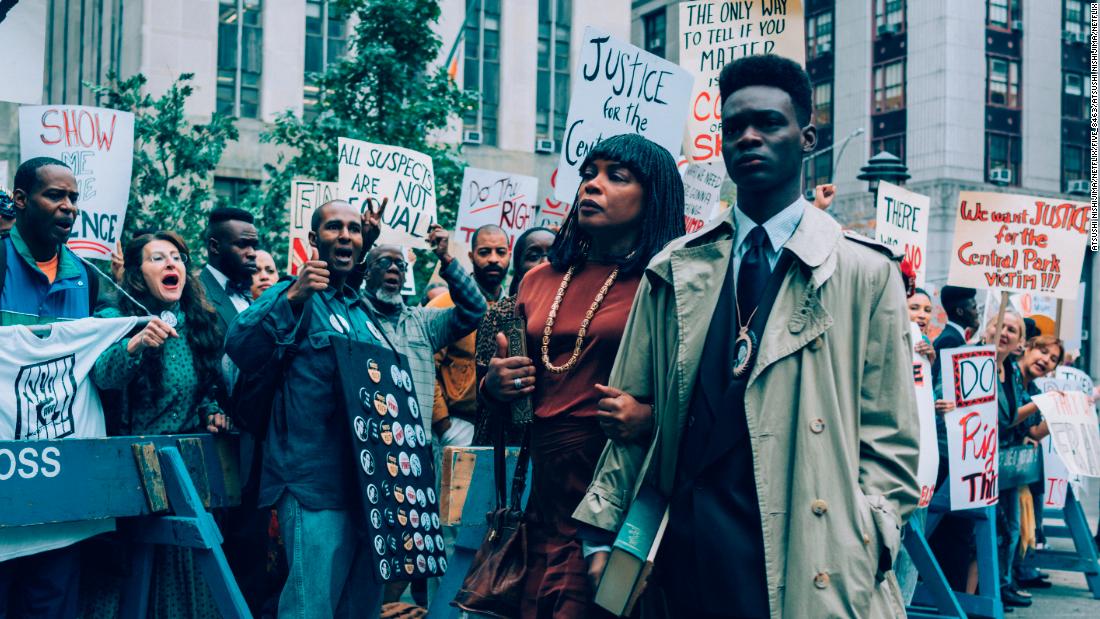 The miscarriage of justice that surrounded the Central Park Five should by now be well known, but the details of the case, as reenacted, provide the inherent power of “When They See Us,” a Netflix miniseries that’s strongest at the beginning and end and sags somewhat in the middle.