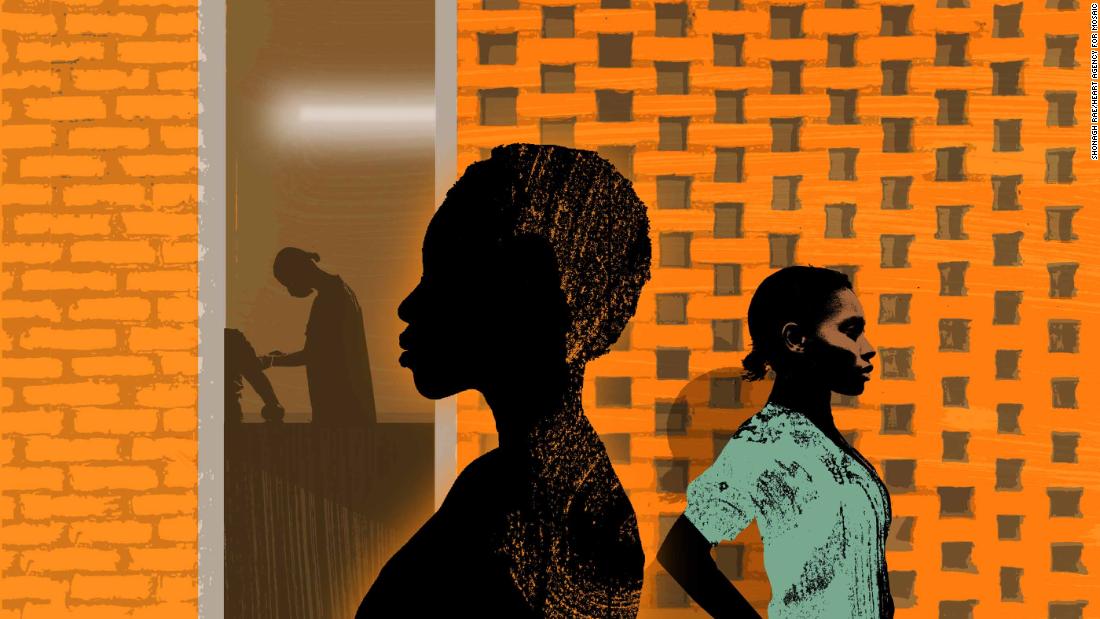 Girls began queuing at their local school with their friends, waiting for their names to be called. Many were apprehensive. After all, most of them had not had a vaccination since they were babies. It was 2013 and a new vaccine had arrived in Kanyirabanyana, a village in the Gakenke district of Rwanda.

Can house plants filter coronavirus out of the air?