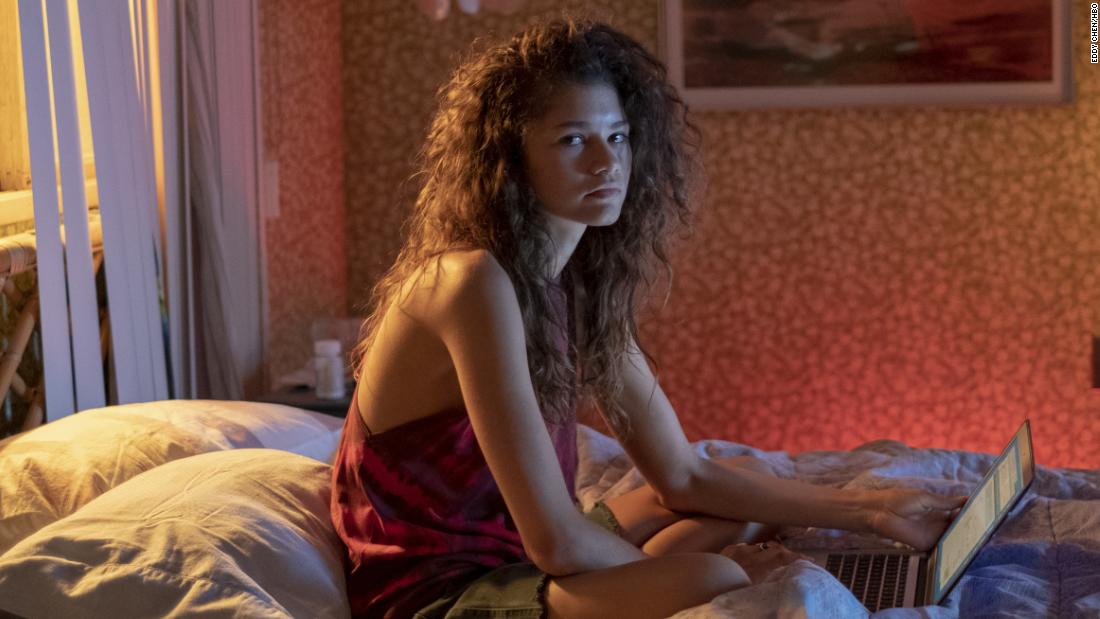 There’s no faster shortcut to “edginess” than pushing the envelope in depicting teenagers engaging in sex and drug use, usually in a way designed to give parents nightmares. Bringing something fresh to the formula is another matter — especially when the class is so crowded — for new series in separate wastelands: HBO’s “Euphoria,” starring Zendaya, and Netflix’s “Trinkets.”

A fish farm could be launched off Sarasota’s coast

Miami babies gear up for Super Bowl in cute costumes