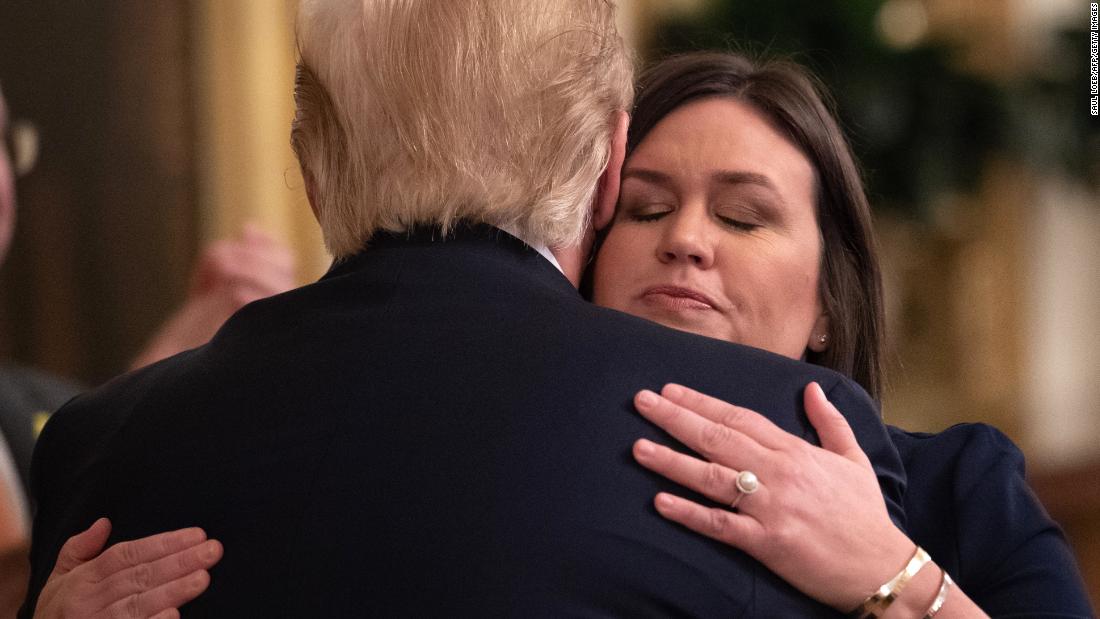 White House press secretary Sarah Sanders will leave her position at the end of the month. President Donald Trump initially announced the departure on Twitter, saying that Sanders will return to her home state of Arkansas, and suggesting that she might run for governor of that state. Sanders described her stint in the role as “the honor of a lifetime” and an experience she “will treasure forever.”

At least one dead in motorcycle crash on Summerlin Road