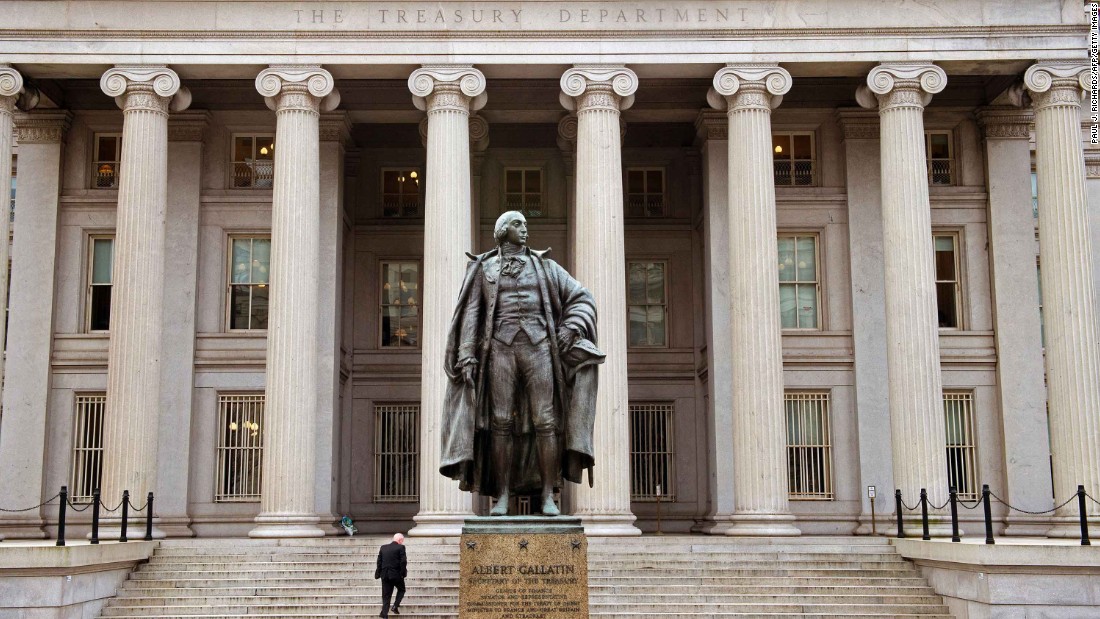 The Treasury Department was “well underway” with “extensive work” on an Obama-era plan to put Harriet Tubman on the $20 bill, though Secretary Steven Mnuchin’s recently claimed that the redesigned note wouldn’t be unveiled until 2028 because of “technical issues,” The New York Times reported Friday.

Deputies block off street for investigation in Lehigh Acres

Deputies block off street in Lehigh Acres for investigation