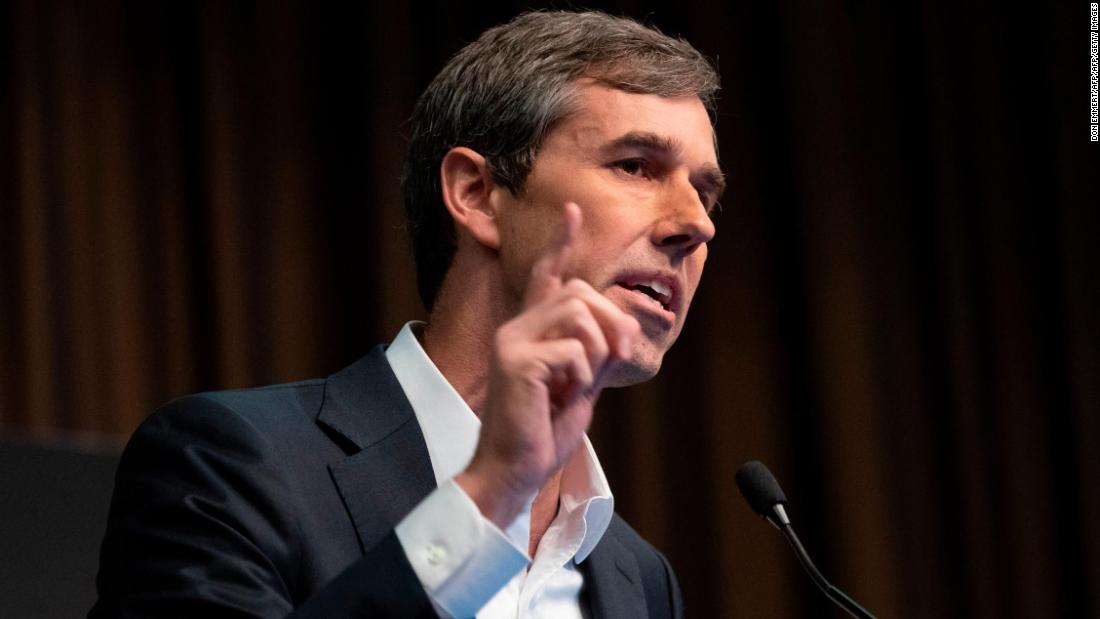 Beto O’Rourke defended his decision Wednesday to run for the Democratic nomination for president rather than launch a bid to unseat Texas GOP Sen. John Cornyn, saying he wants to be in “the most consequential position” to deliver for the United States in its current “moment of truth.”

One killed in crash on CR 661 in Arcadia

Third case of Wuhan coronavirus confirmed in the US