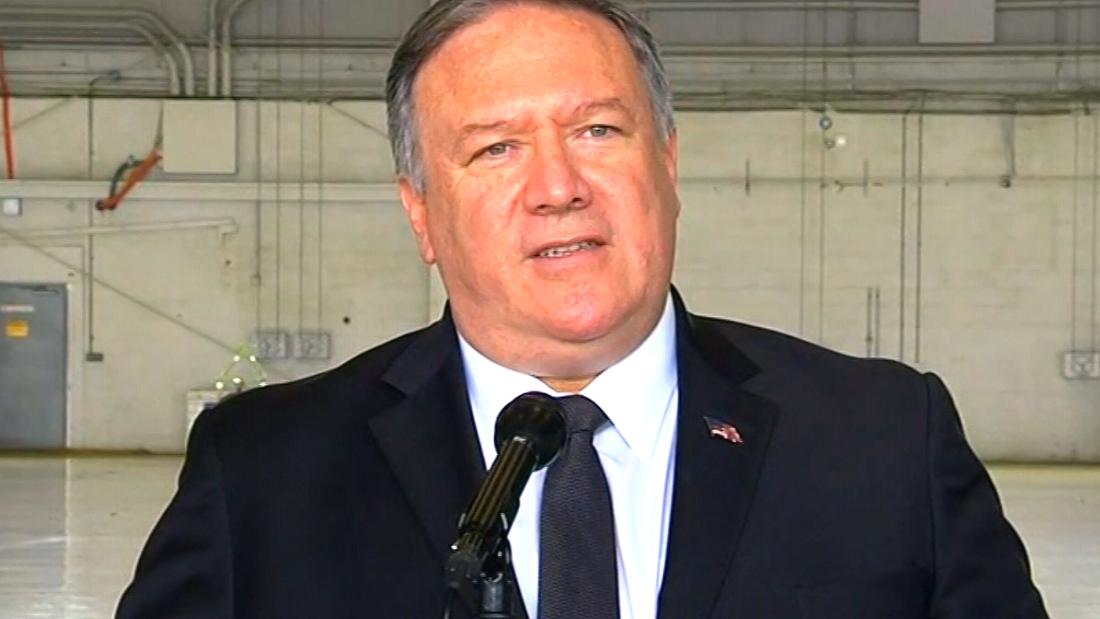 Secretary of State Mike Pompeo decided not to include Saudi Arabia on the State Department’s list of countries that recruit child soldiers and overruled his own team of experts, who argued that there was sufficient evidence to do so, a source familiar with the issue told CNN.