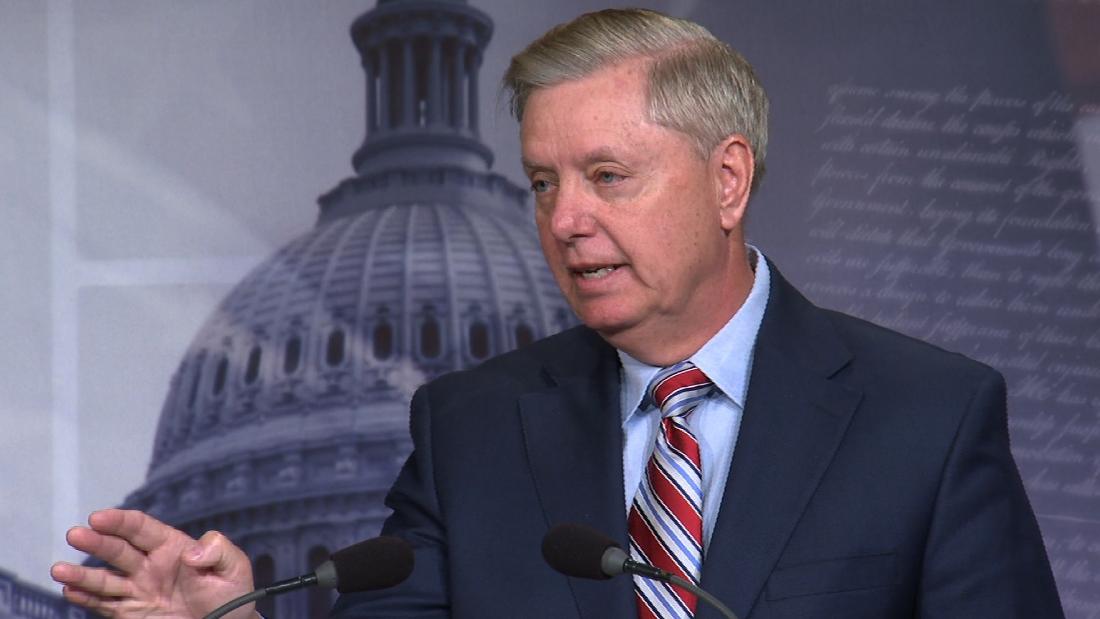 While some Republicans have joined Democrats in blasting President Donald Trump for saying that he would accept damaging information about a political opponent from a foreign government, there are many high-profile GOP lawmakers refusing to comment or accusing Hillary Clinton’s campaign of doing the same thing.