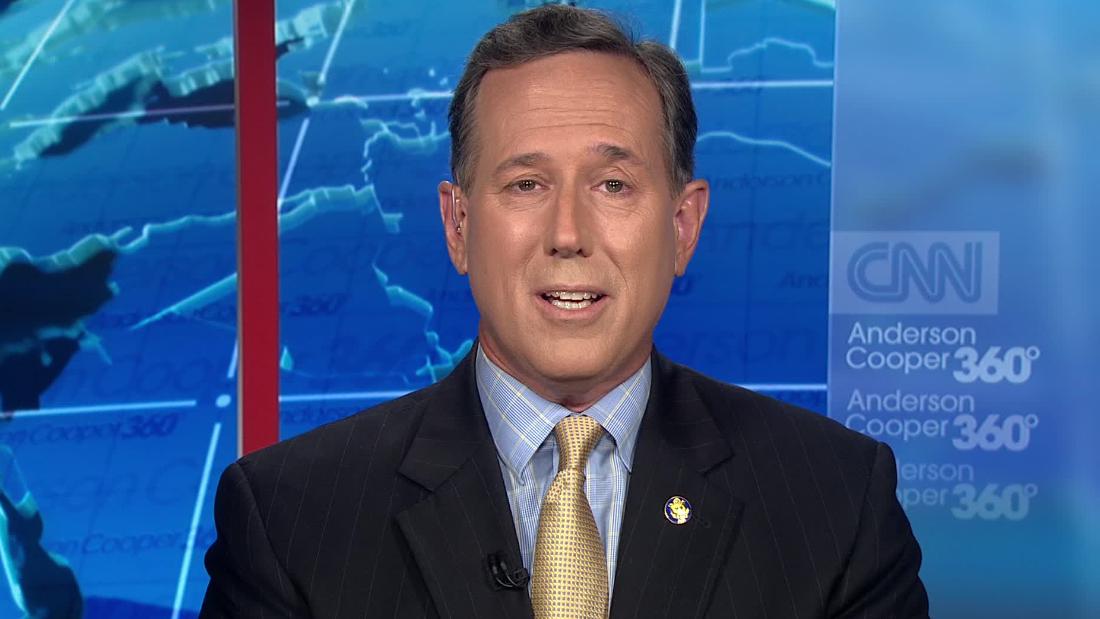 CNN senior political commentator Rick Santorum talks about President Trump’s use of “filler words” during a panel discussion about Trump’s interview with ABC’s George Stephanopoulos, during which he said he would listen if a foreign government approached him with information about a political rival.

One dead in crash on McGregor Boulevard