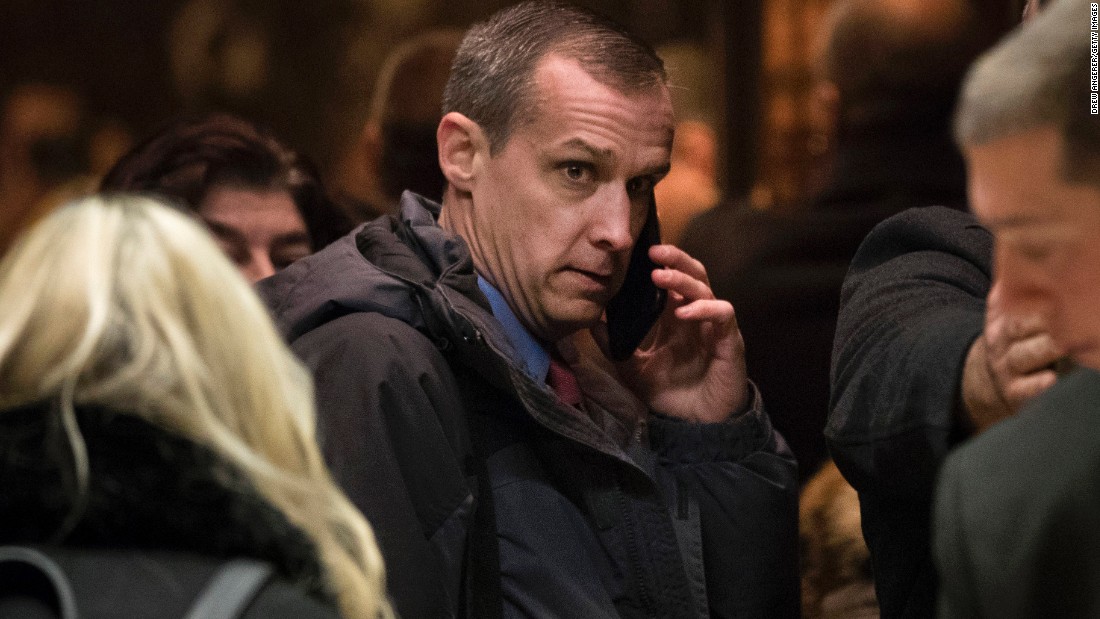 White House officials have been engaged in preliminary discussions about invoking executive privilege to limit former campaign aide Corey Lewandowski from complying with a congressional subpoena, despite Lewandowski never serving in any role in the administration, according to three sources. House Democrats authorized a subpoena for Lewandowski last month, and served it Thursday.

Bobcat on Sanibel caught on camera carrying animal in its mouth