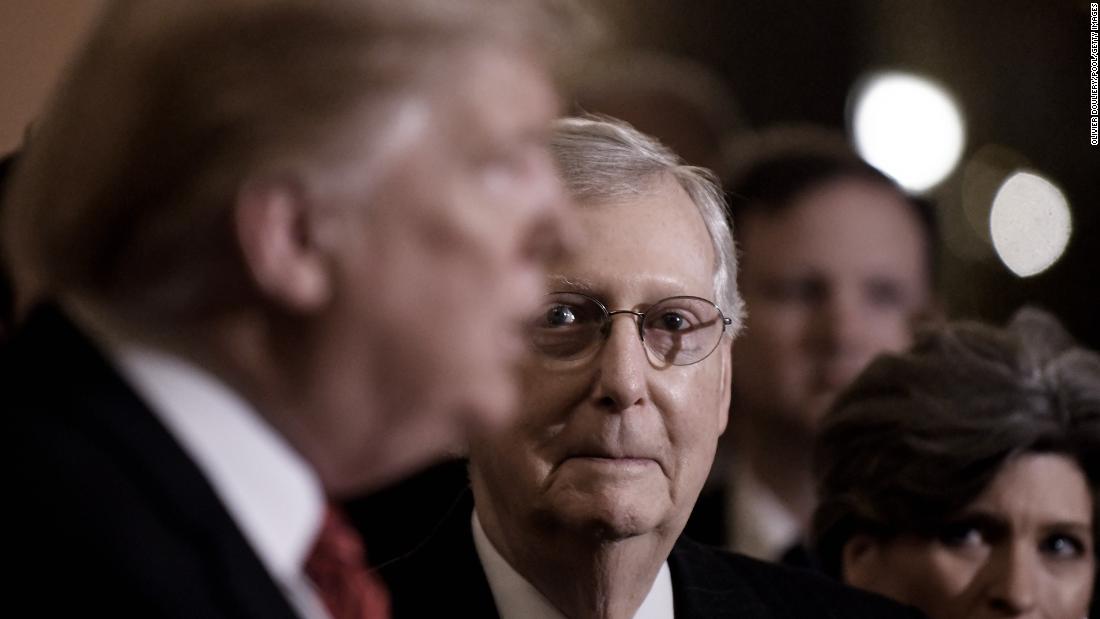 When Shepard Smith announced Friday that he was leaving Fox News, he revealed something important about the state of conservative politics: there is little room for anyone who questions the status quo within most parts of the Republican universe. It appears Smith didn’t like the continued pro-Trump spin that is so prevalent at the network, and so he left.