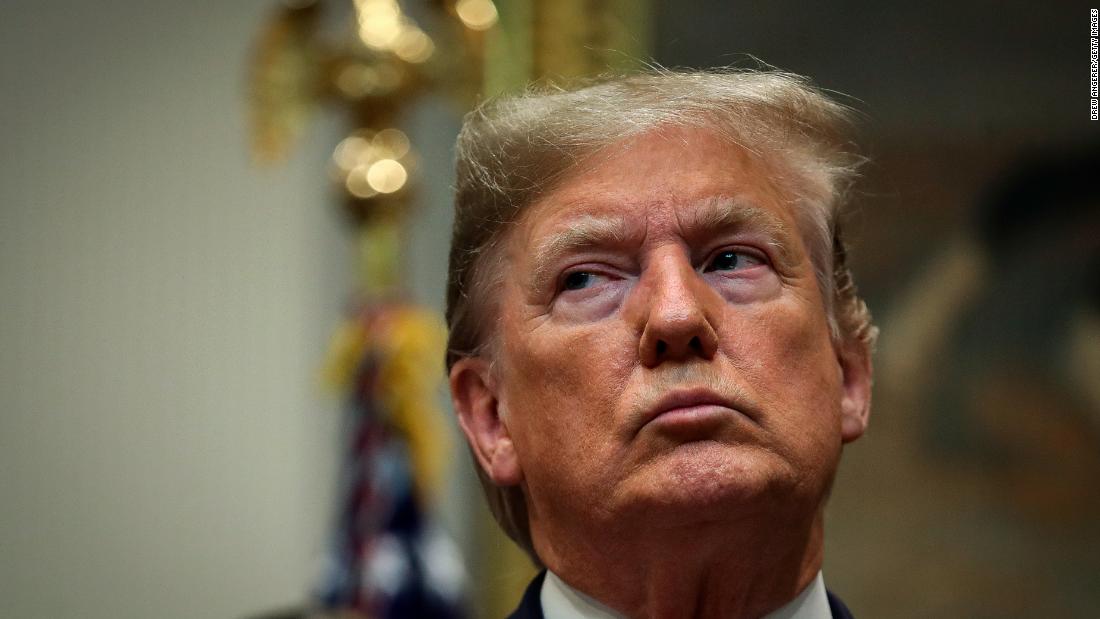 The Trump administration has repeatedly insisted that its decision to kill Iranian General Qassem Soleimani was justified because he posed an “imminent threat” to American lives but that phrase was notably absent in an official White House report sent to Congress that outlines the legal and policy rationale for conducting last month’s strike.

Wounded eagle will survive, but might not fly again

A ‘Bachelor’ for seniors is headed to ABC