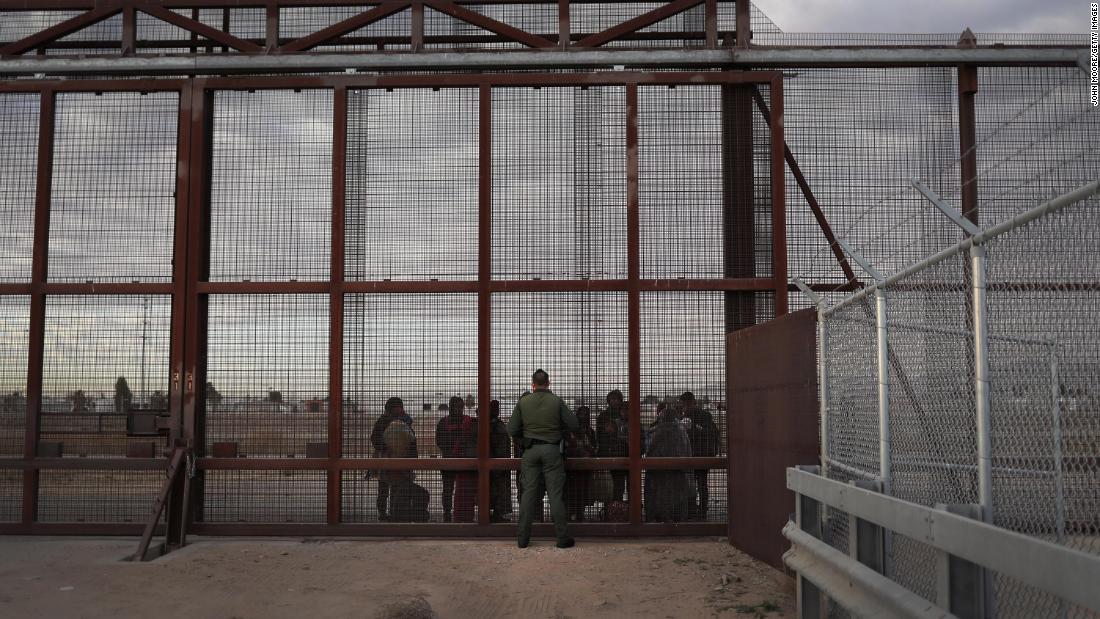 President Donald Trump’s immigration policy is deliberately racist. Whether it’s emotionally scarring migrant children, threatening to deport victims of violence back to the dangerous places they fled from, or sending people who are American in virtually every way but legal status to countries they’ve never known — Trump’s immigration rhetoric is one of intimidation, violence and white nationalism. His top advisers have shaped his anti-immigrant narrative — and one in particular has a history of going so far as to promote white nationalist views to far-right media outlets. Trump’s pattern is simple: he creates a crisis to claim a political win. By vilifying immigrants and asylum seekers, he hopes to galvanize his base.