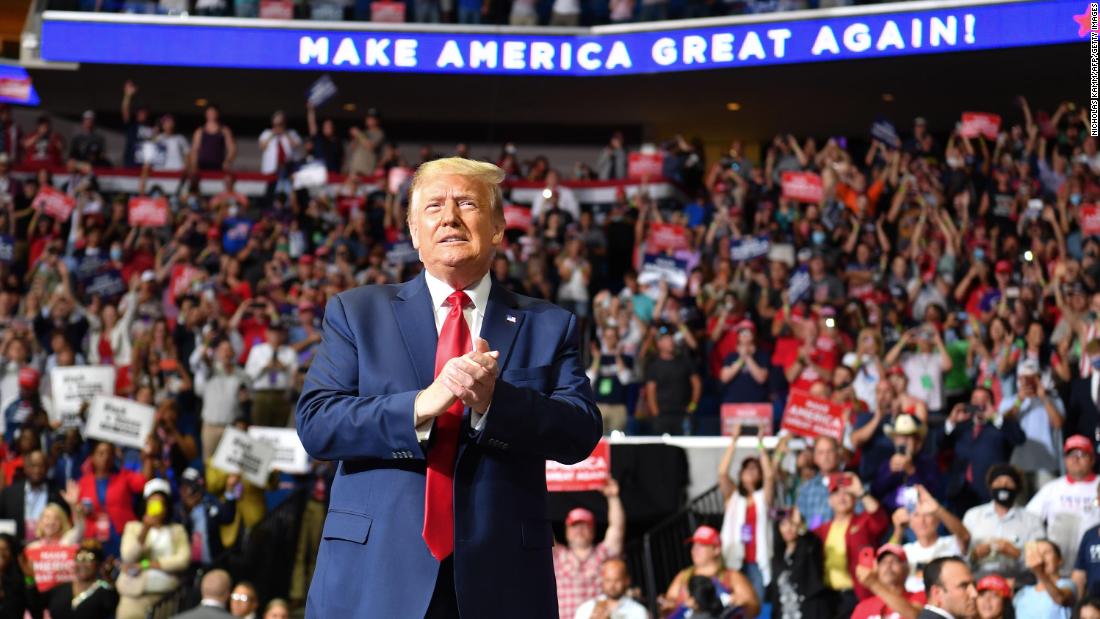 From his open defiance of public health officials when holding rallies to his increasingly explicit embrace of White racial backlash, President Donald Trump has set a course for his reelection campaign that could produce the GOP’s largest deficit in the history of modern polling among well-educated White voters.