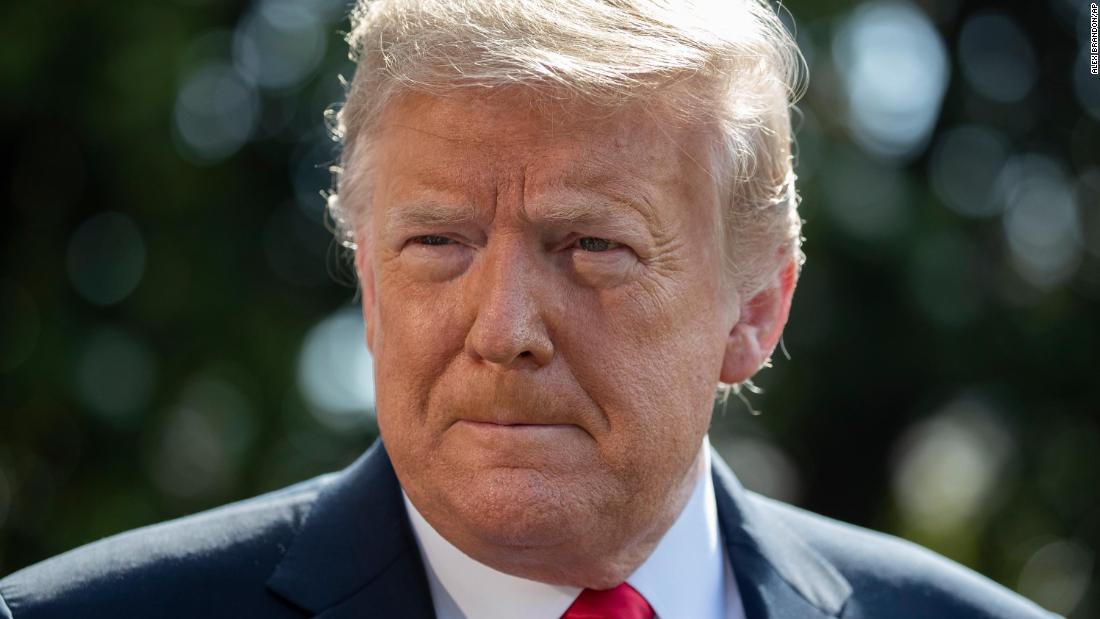 President Donald Trump on Monday approved plans to significantly reduce the number of US troops in Germany after being briefed by top Pentagon officials on the move, which was directed by Trump and has drawn bipartisan criticism that it would weaken the US military’s ability to deter Russia.