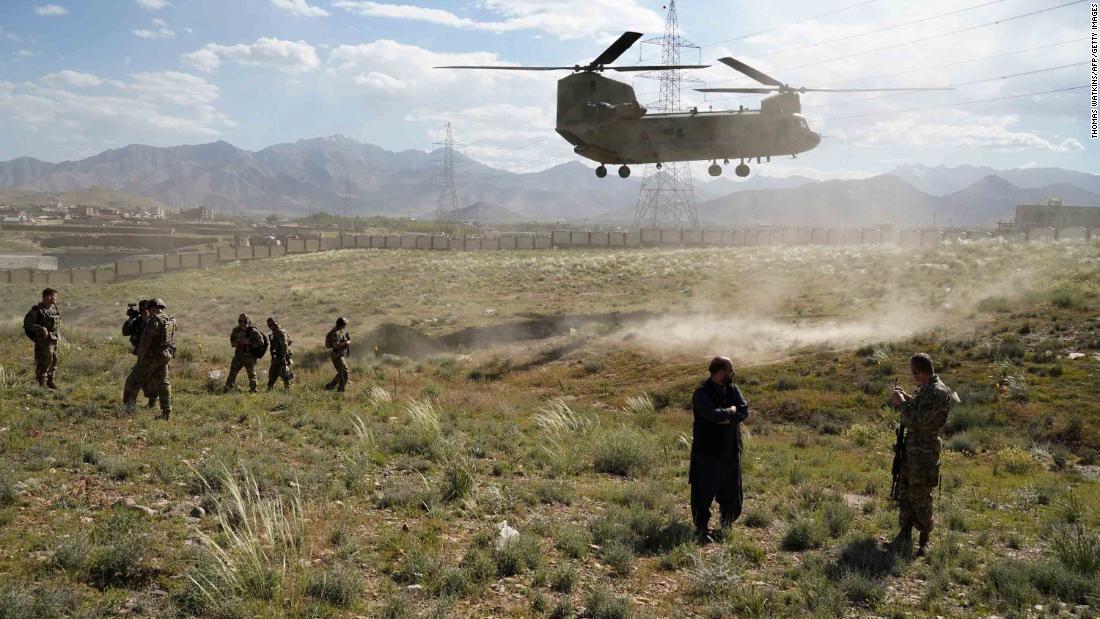 The White House was provided with intelligence in early 2019 indicating Russian actors were offering bounties to kill US soldiers in Afghanistan, more than a year before President Donald Trump claimed he was not briefed on the same threat, according to a source familiar with the situation.

Driver slams into Florida church, sets it on fire as parishioners prepare for mass