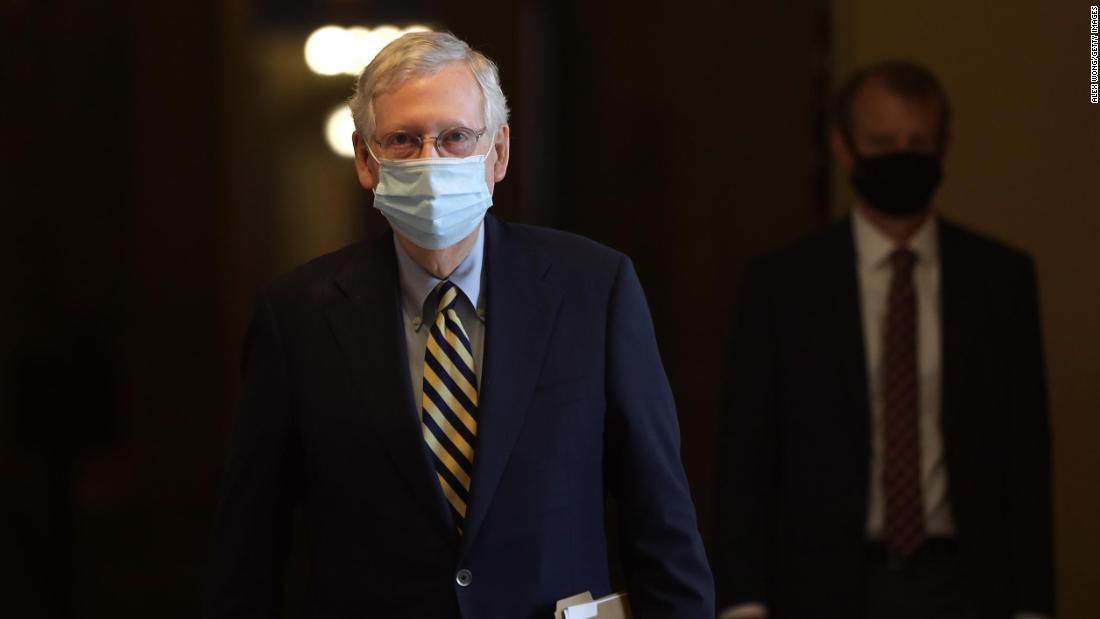 Senate Majority Leader Mitch McConnell announced Tuesday he might try to force his chamber to cast a test vote this week on a new version of his party’s economic recovery plan, putting pressure on Republicans to get behind a measure meant to serve as an election-year contrast with Democrats.