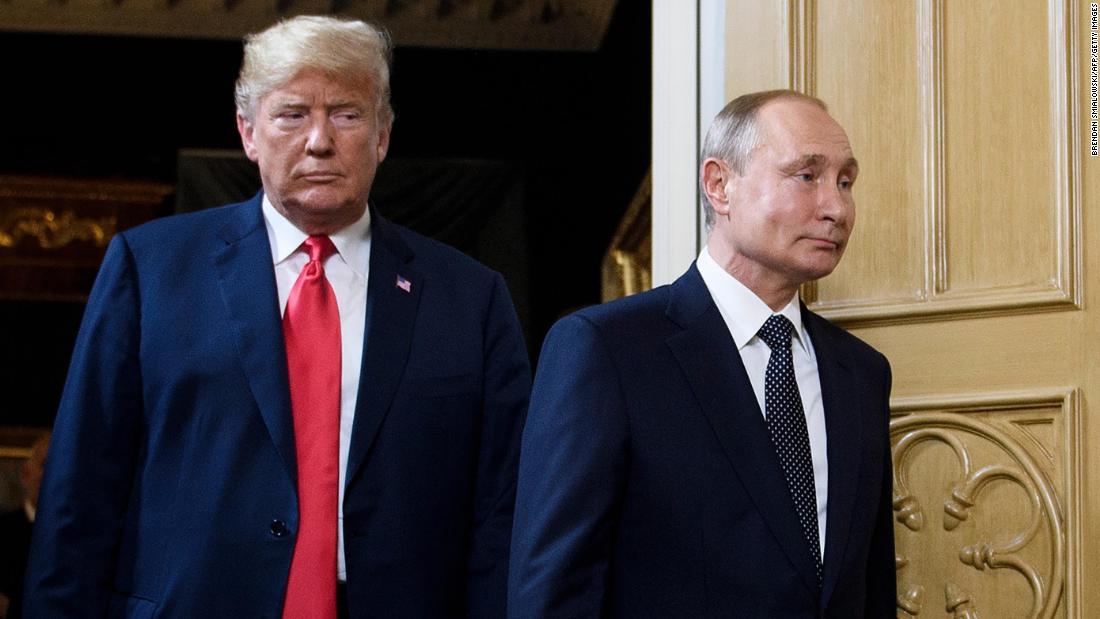 As Russian President Vladimir Putin continues his efforts to exert his personal influence around the globe and meddle in American democracy and is accused of using a nerve agent to poison one of his main political opponents, President Donald Trump broke his recent silence on Russia and the attack on Alexey Navalny, calling it “tragic” but emphasizing that he has a good relationship with the Russian leader.