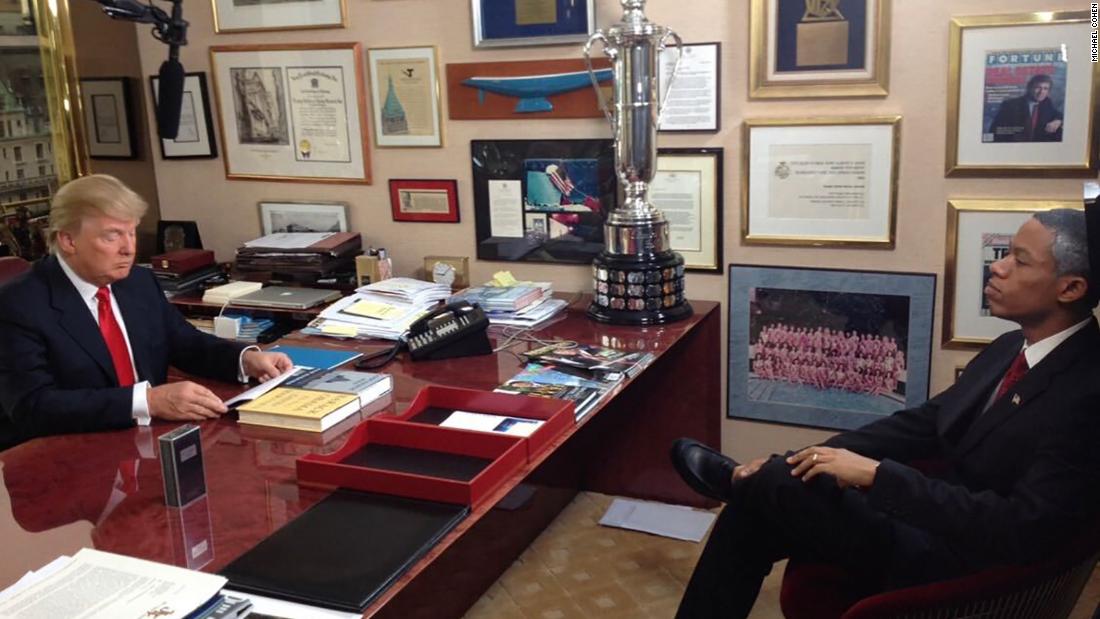 Before Donald Trump ever sought the Oval Office, he was preoccupied by its occupant President Barack Obama, publicly questioning his birthplace and privately describing him as “a Manchurian candidate” who obtained his Ivy League degrees only by way of affirmative action, according to a new book by Trump’s former attorney, Michael Cohen.