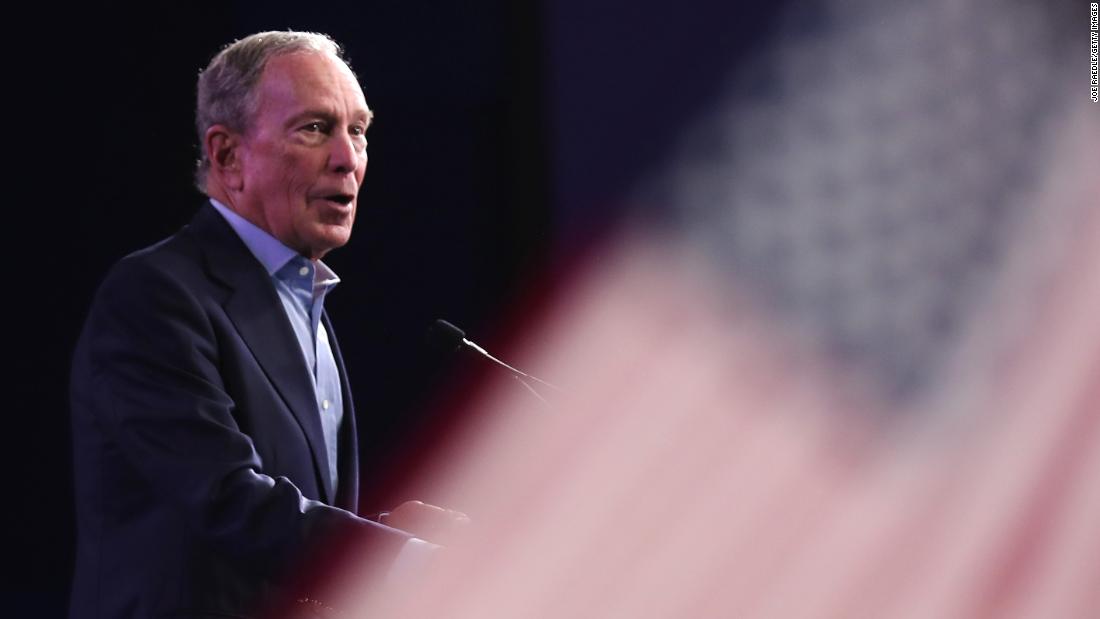 Operating from the sidelines using his near-bottomless war chest and political savvy, former New York Mayor Michael Bloomberg could become more powerful than he had been as a billionaire, elected official or presidential candidate. Bloomberg’s announcement that he is stepping in to help former Vice President Joe Biden win Florida came as welcome news to many Democrats who had been left wondering when — or even if — the former mayor would make good on the promises he had made to help beat Trump, no matter the cost.