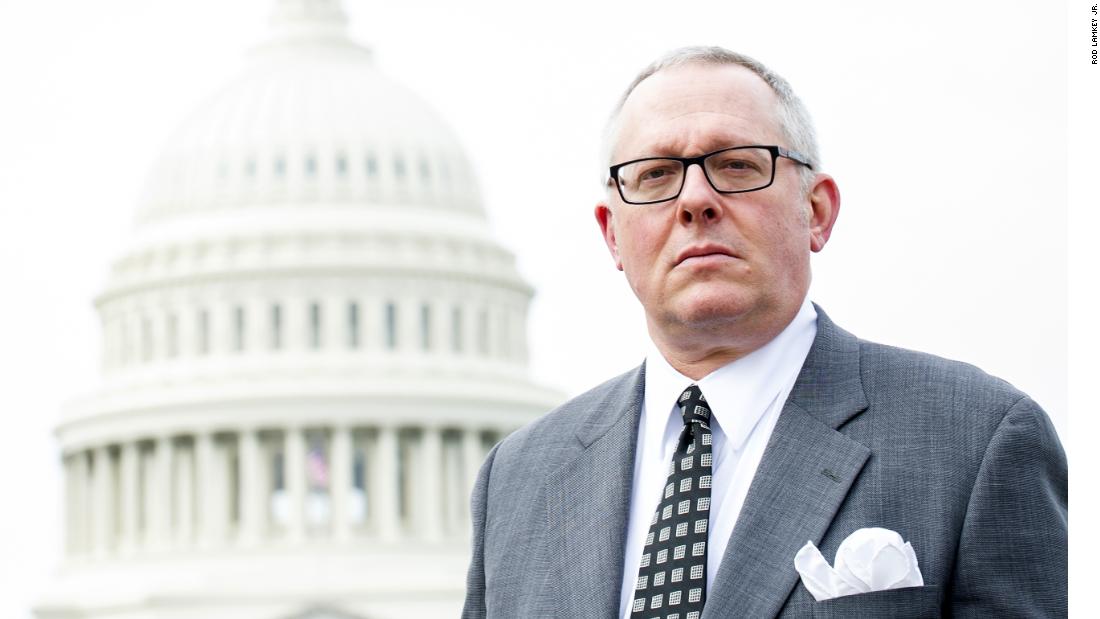 The top spokesman for the Department of Health and Human Services issued an extraordinary broadside on Sunday against career government scientists, accusing them of “sedition” in their response to coronavirus and claiming without evidence that a critical federal health agency has a “resistance unit” against President Donald Trump, according to The New York Times