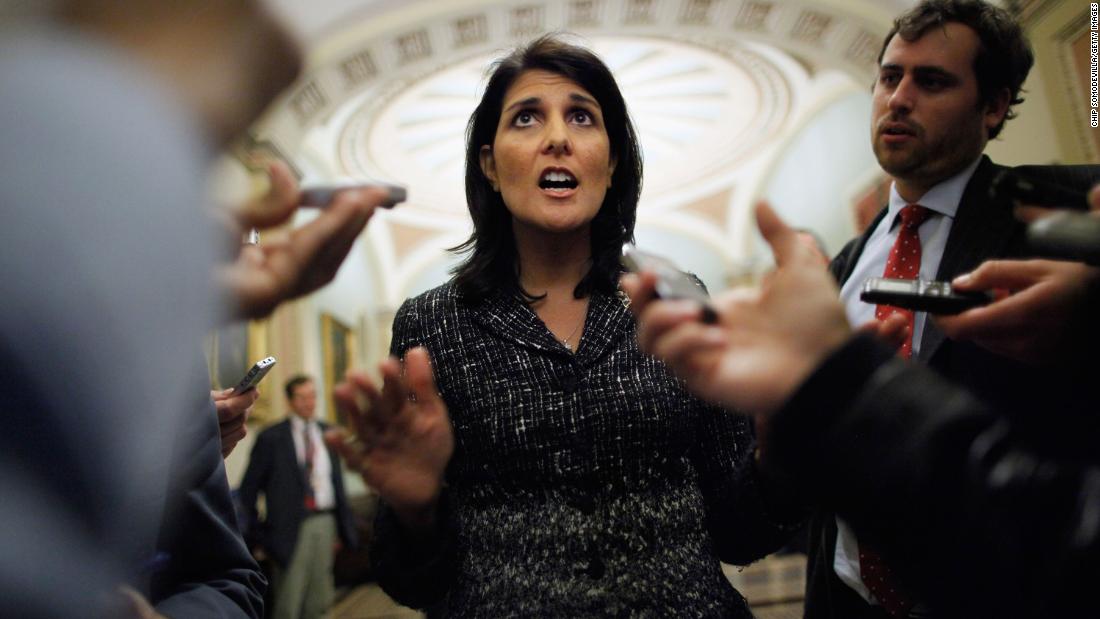 Before Nikki Haley left the Trump administration as the US ambassador to the United Nations, she was not afraid to disagree with Donald Trump publicly. For example, after Trump infamously sided with Vladimir Putin in July 2018 over US intelligence agencies’ conclusion that Russia’s had interfered in the 2016 US elections, Haley stated, “We don’t trust Russia. We don’t trust Putin,” adding, “They’re never going to be our friend.”