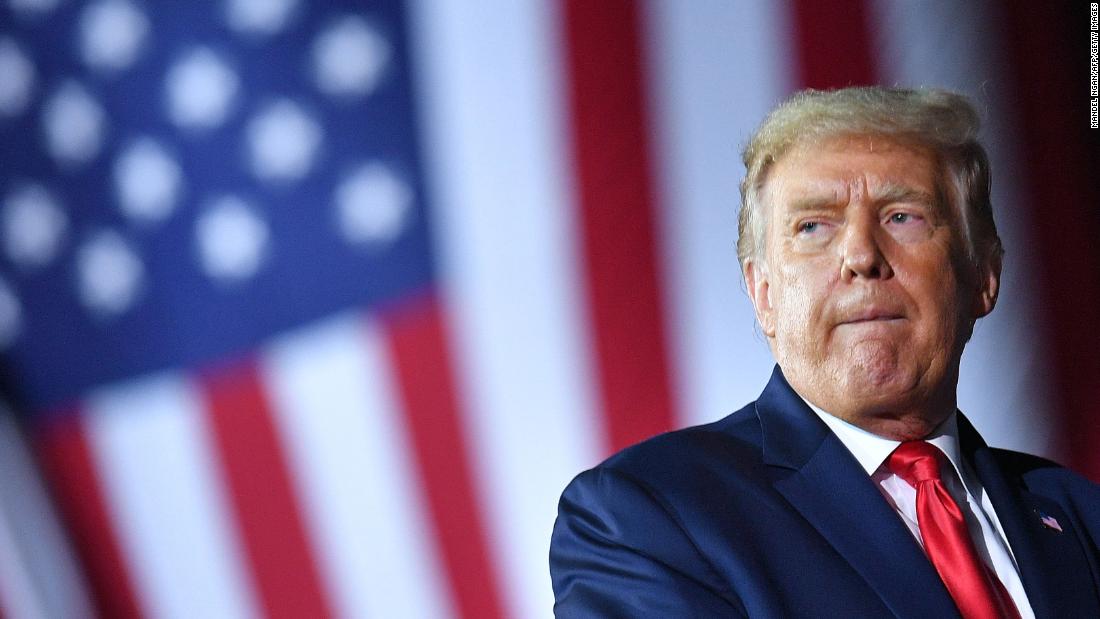 President Donald Trump got his football wish: The Big 10 college football conference will begin playing in late October. Trump had been pushing for the league, which has schools in Michigan, Minnesota, Pennsylvania and Wisconsin among others, to start playing and had talks with the league. The league had previously announced a suspension of its schedule.