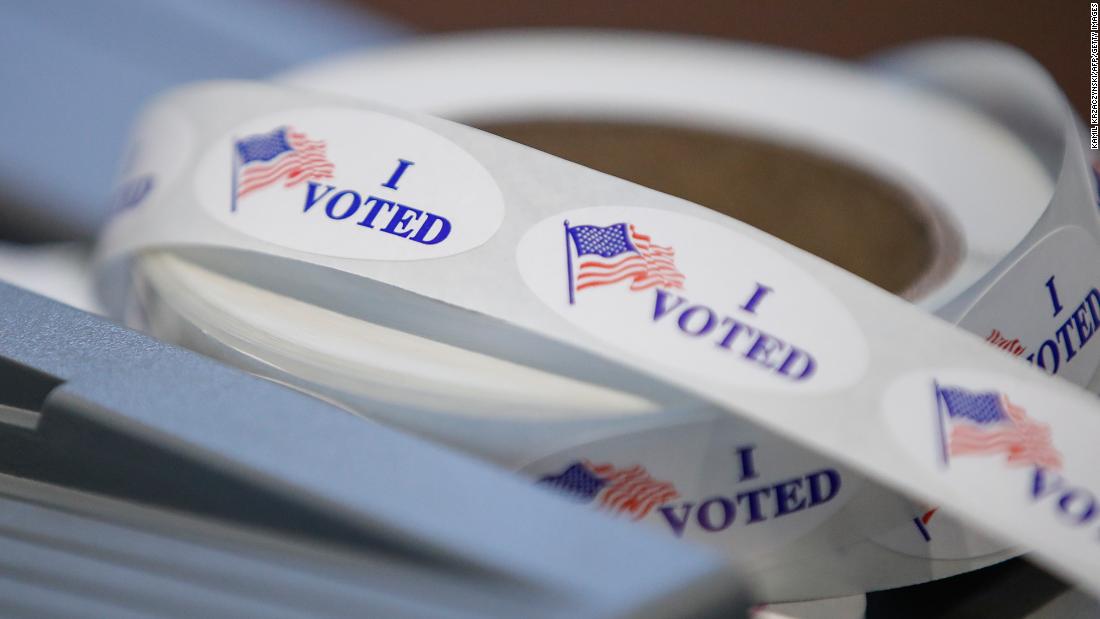 The next time a Republican currently in government says they’re doing something “for the American people,” think of the moment during Wednesday’s vice presidential debate when Mike Pence evaded a question about what he’ll do if President Donald Trump won’t accept election results.