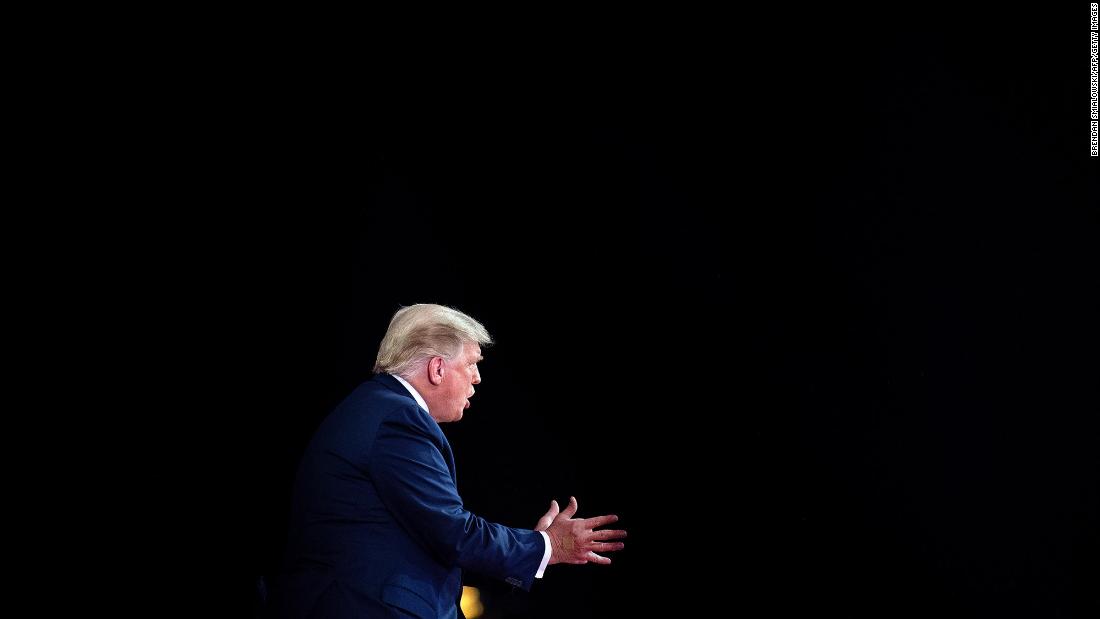 President Donald Trump is the only modern American president to never release any of his tax returns — either while running for office or during his time in office. He’s offered a series of explanations for why that is, including that he is under audit by the Internal Revenue Service and that his taxes are too complicated for anyone to understand.