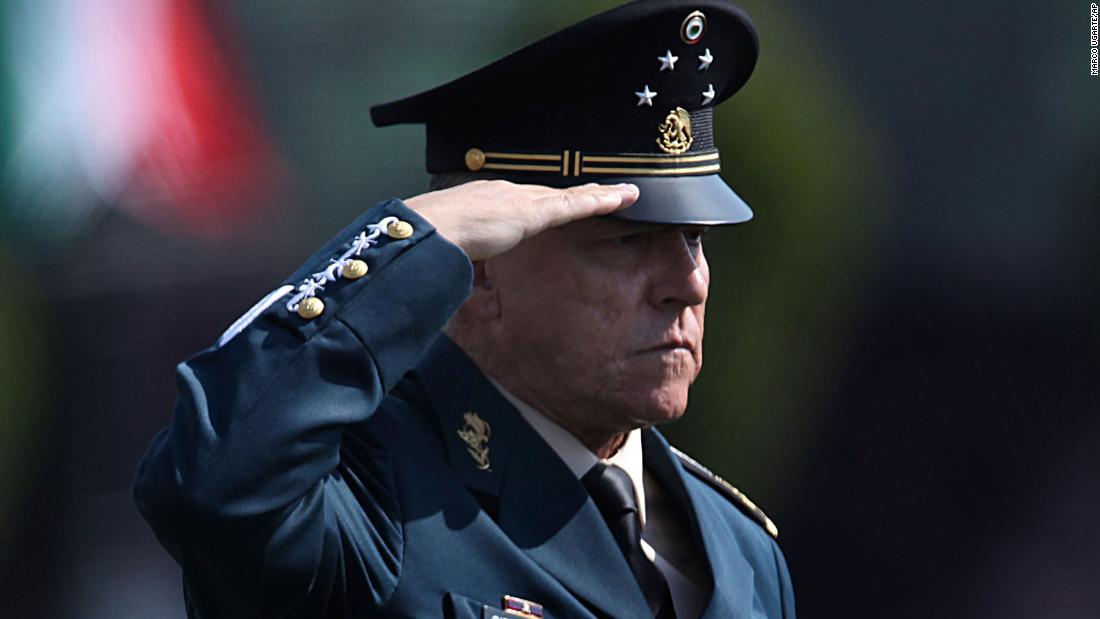 The general’s speech was forceful and unequivocal, his demeanor somber and severe. Impeccably dressed in full military uniform, Salvador Cienfuegos Zepeda, then Mexican Secretary of Defense, spoke before a group of thousands of Mexican soldiers under his command on a spring day in April 2016 at Military Camp Number One, near Mexico City.