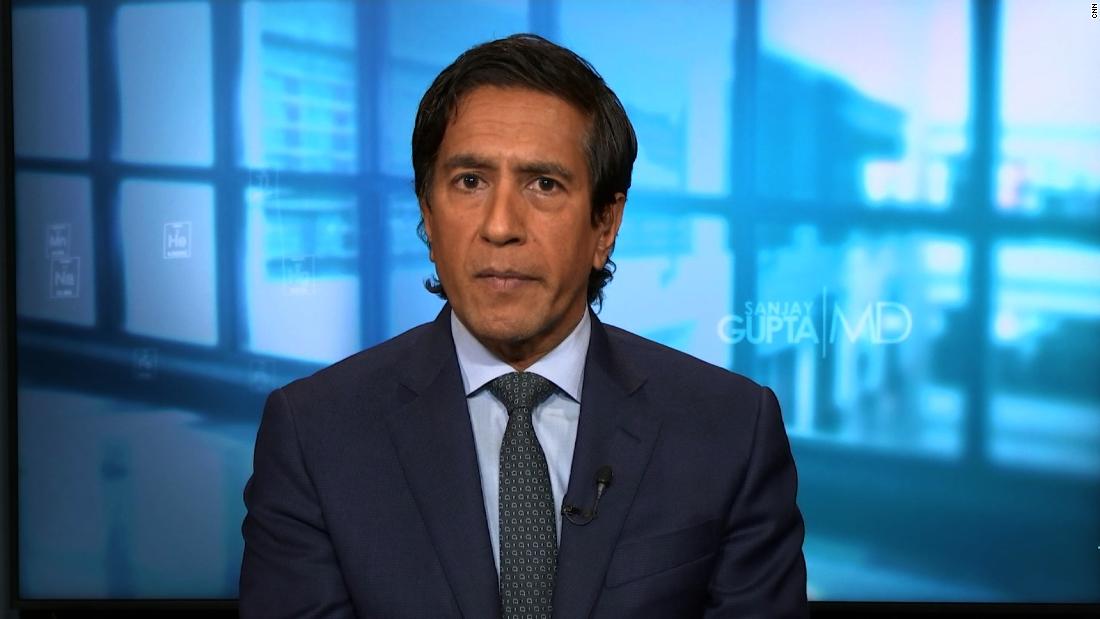 CNN’s Dr. Sanjay Gupta reacts to a presser given by President Trump’s medical team in which one of the doctors said Trump might be discharged from Walter Reed medical center as early as tomorrow, despite the fact that the President has had at least two concerning drops in oxygen levels.