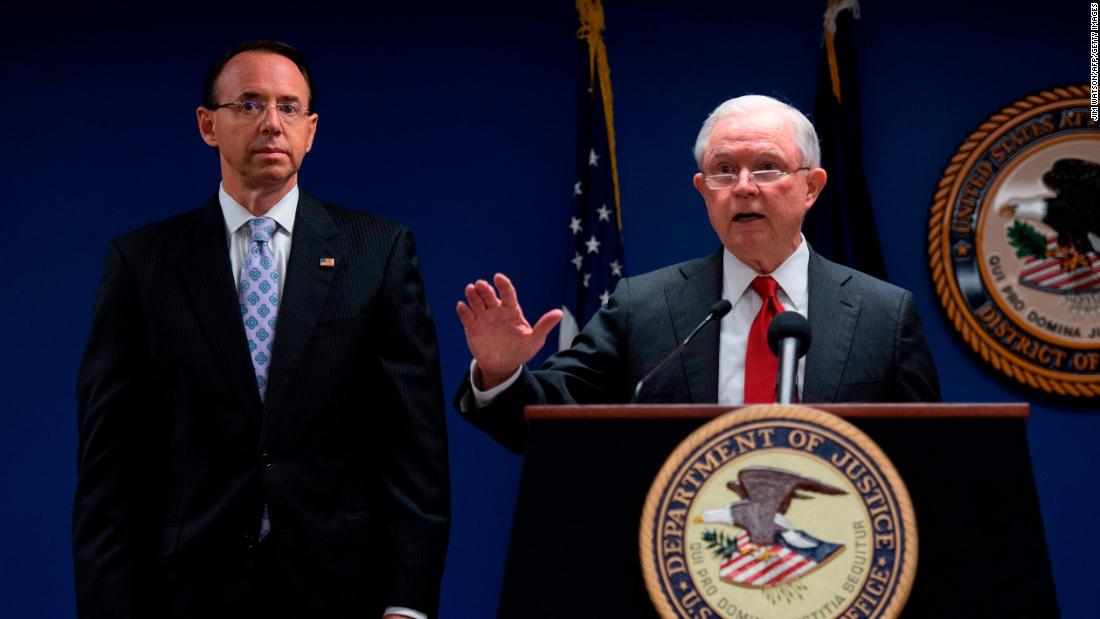 Top officials in the US Justice Department were the “driving force” behind President Donald Trump’s controversial zero tolerance immigration policy that separated thousands of migrant children from their families, according to a draft of Justice Department Inspector General Michael Horowitz’s investigation report reviewed by The New York Times.