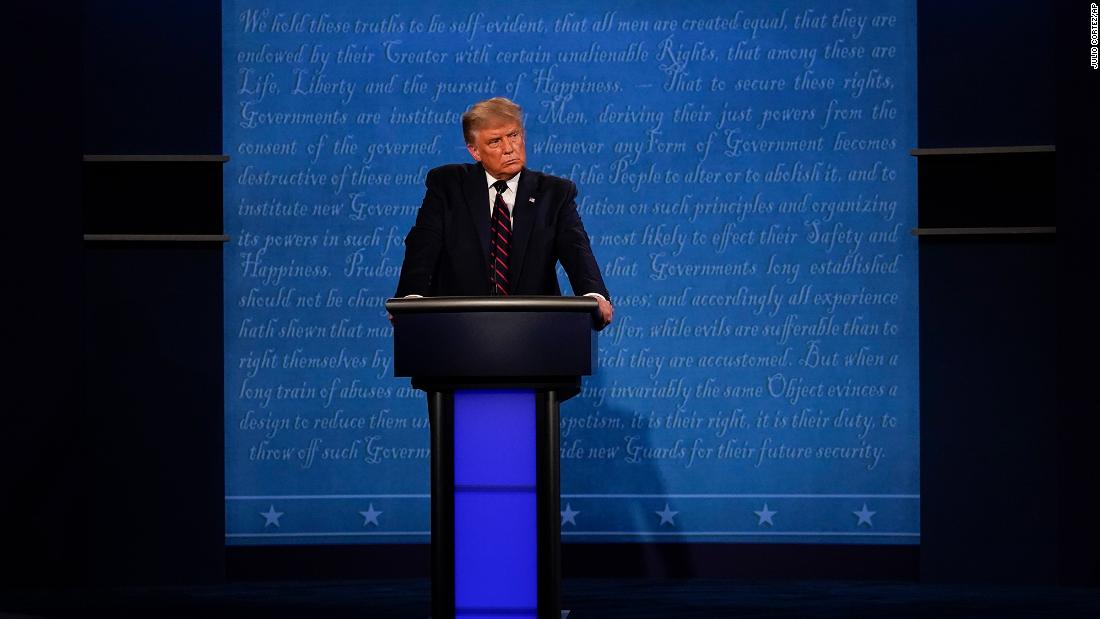 The President of the United States is scared, and it’s starting to show. Donald Trump has tested positive for Covid-19, as have more than a dozen people close to him, including several sitting senators, members of his debate prep team, several members of his staff, his campaign manager and his own wife, first lady Melania Trump. The organizers of his next debate with Democratic nominee Joe Biden, which was scheduled for Thursday of next week, wisely announced a plan to move the debate to an online format. After all, who in their right mind would put a coronavirus patient in an enclosed room with other people, including vulnerable American voters and at least one other senior citizen, for at least 90 minutes of yelling and spewing?