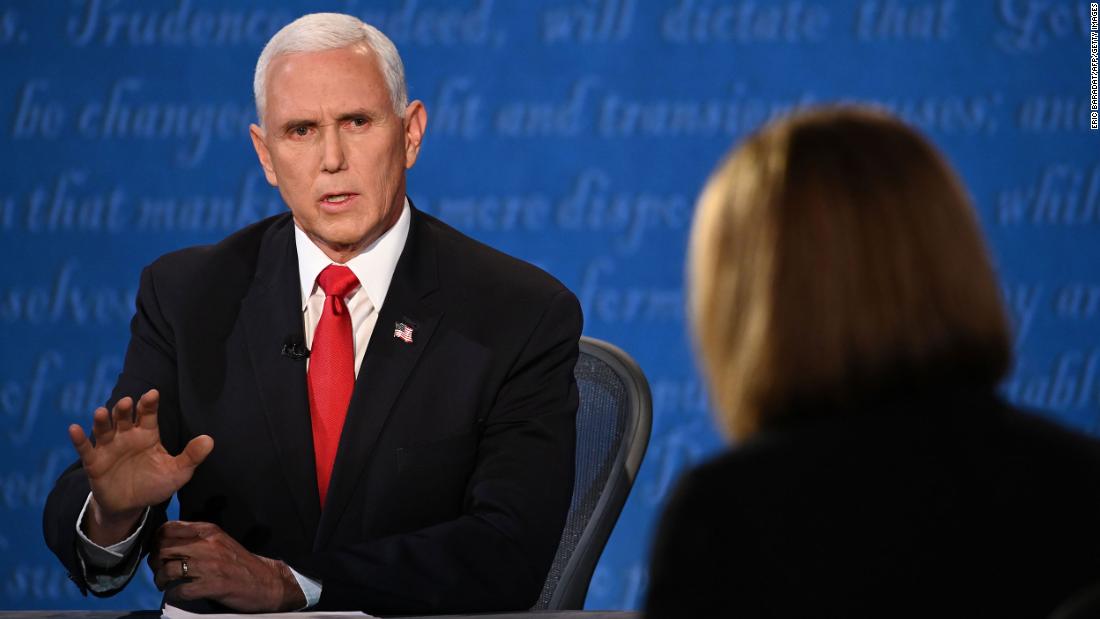 Vice President Mike Pence was asked, during the only vice presidential debate of the 2020 election, about the Rose Garden event that became a likely superspreader event for the US government. Democratic rival Sen. Kamala Harris (D-CA) responded, saying you show respect to the American people “when you tell them the truth.” Check out more CNN debate coverage here.