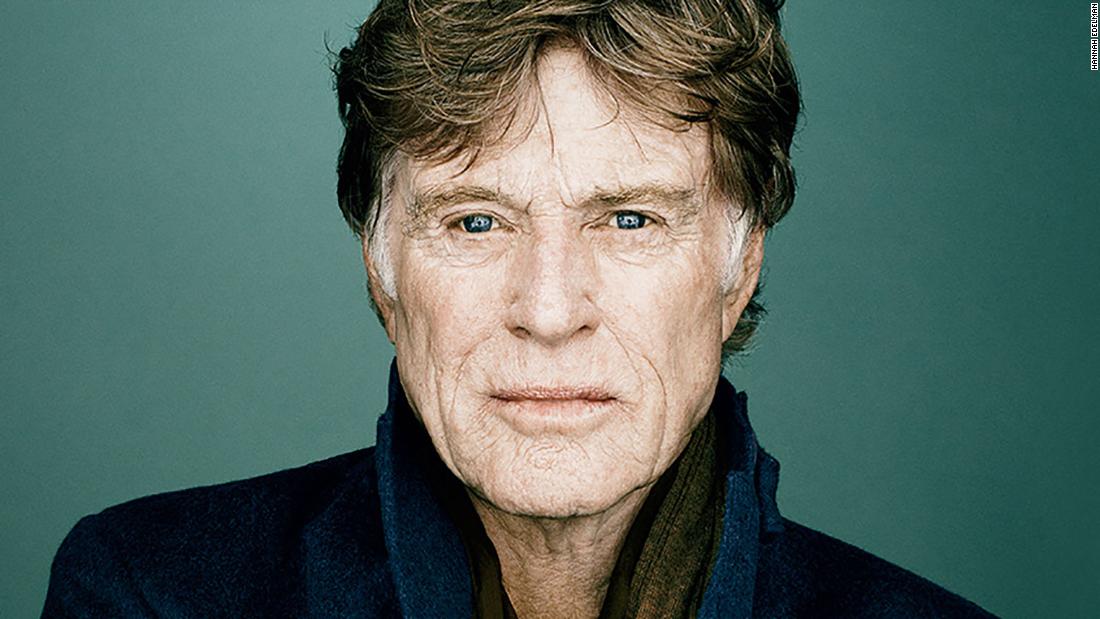 I’m not in the habit of quoting lines from movies I’ve appeared in, but every once in a while, something brings one of those old lines to mind. Recently, I’ve been thinking of a scene from a film I did in 1972 called “The Candidate.”