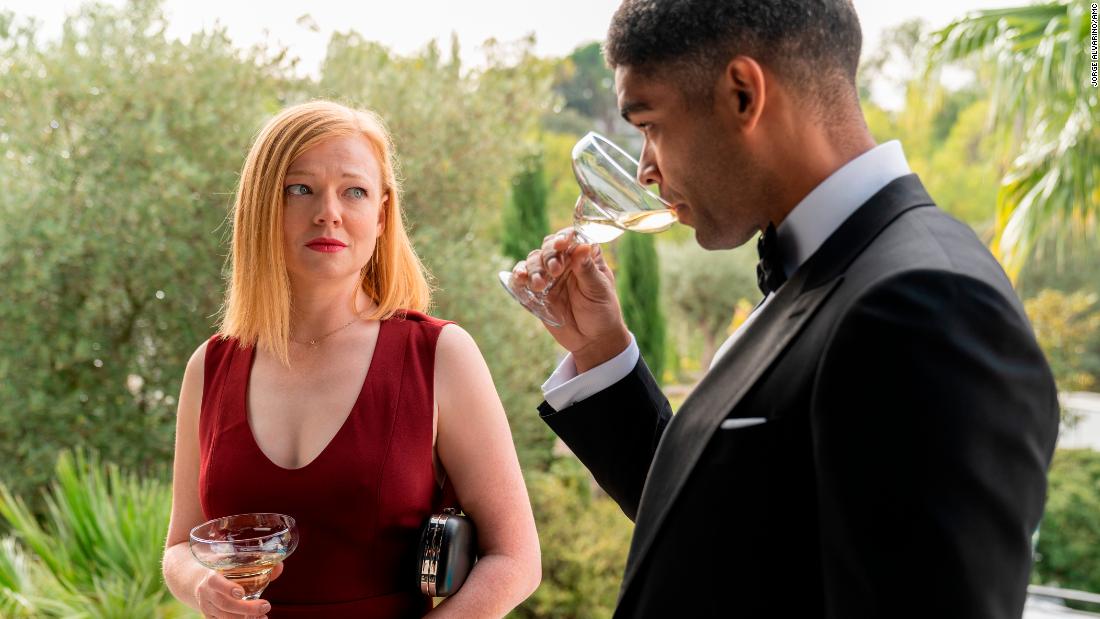 “Soulmates” is an especially savvy concept, and among the best anthology series to come along in a while amid a flurry of mostly mediocre ones. At its core is the idea of better living through science — what would you do if there was a test to identify your soulmate? — and the consequences, often unintended, such a prospect could yield.