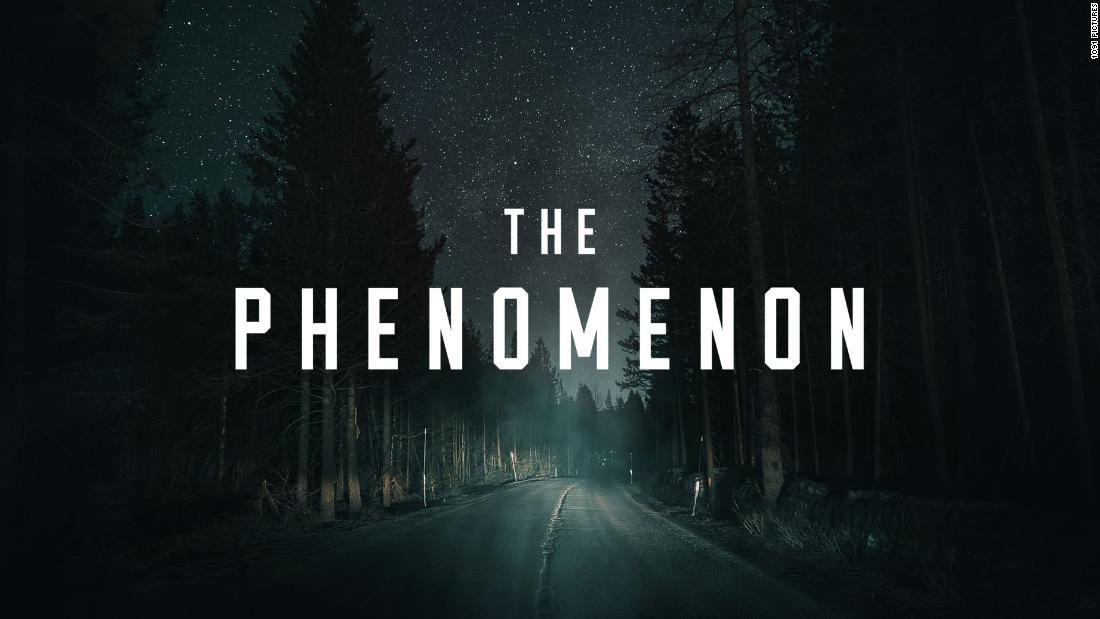 The fascination with UFOs is hardly new, but revelations in the last few years have renewed interest in and speculation about the topic. Enter “The Phenomenon,” an earnest documentary most notable for the former officials that lend credence to the notion the government knows much more than it has shared, and that the truth, well, is out there.