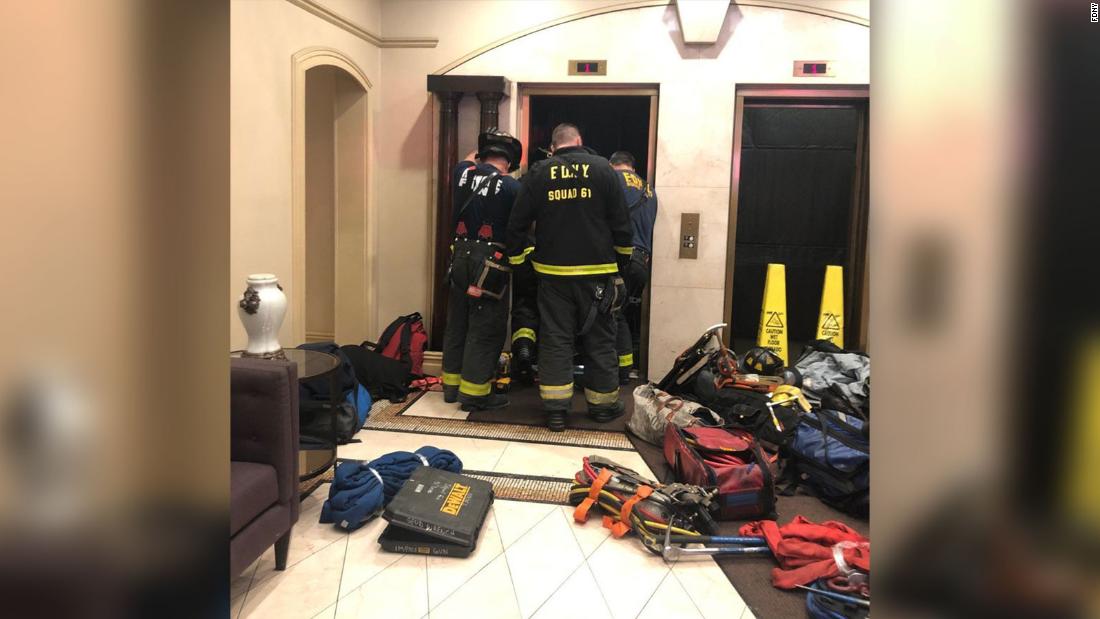 Treasury Secretary Steve Mnuchin acknowledged that his department withheld $3.92 million since 2004 from Fire Department of New York first responders suffering from illnesses related to the September 11, 2001, terrorist attacks because of other debts New York City owes the federal government, according to a letter addressed to New York City Mayor Bill de Blasio.