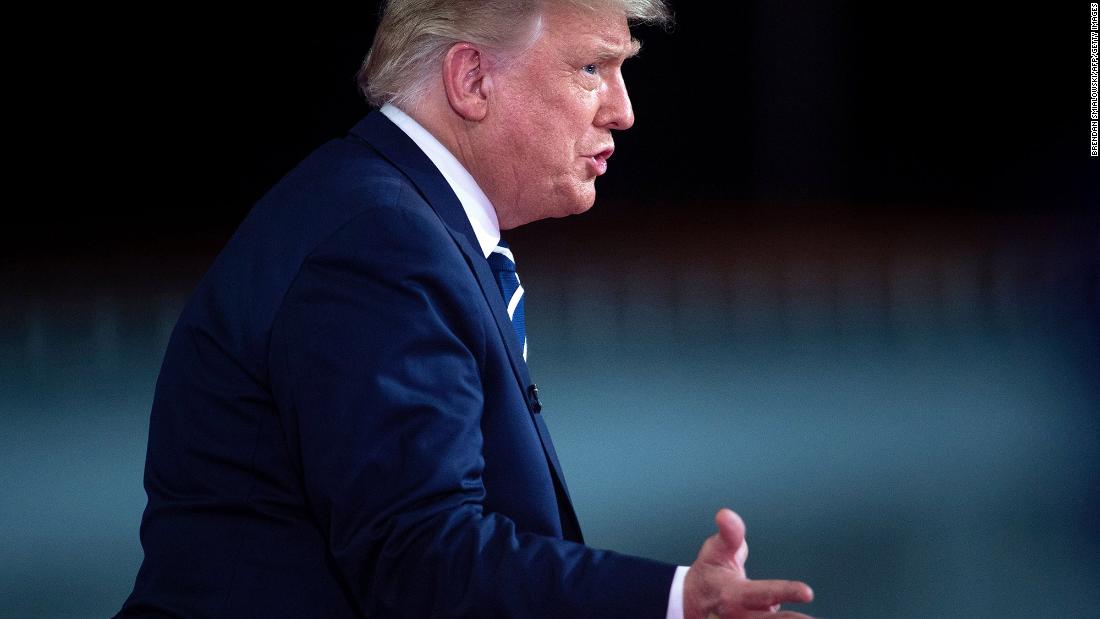 President Donald Trump’s campaign and the Republican National Committee announced a joint fundraising haul of $247.8 million in the month of September — up from the $210 million the GOP raised in August, but far behind the massive total raised by former Vice President Joe Biden and Democrats in the final stretch of the campaign.