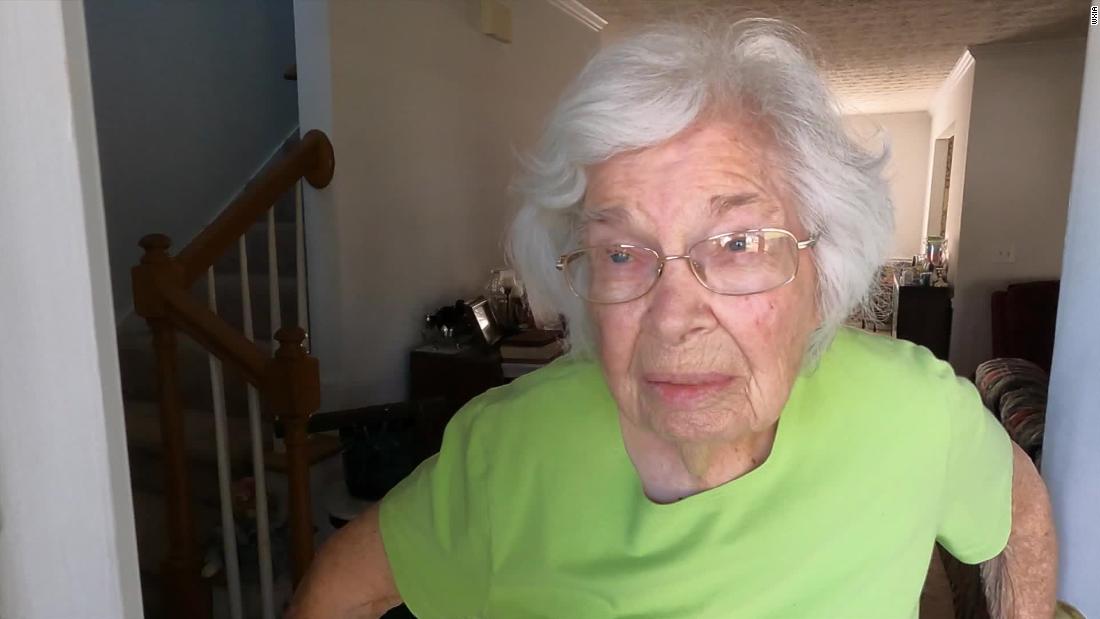 In his continued attempts to delegitimize the election, President Trump tweeted that late veteran James Blalock was a victim of voter fraud. CNN affiliate WXIA’s reporter Brendan Keefe looked into this claim, finding that it was not James Blalock who voted in the 2020 election, but his wife.