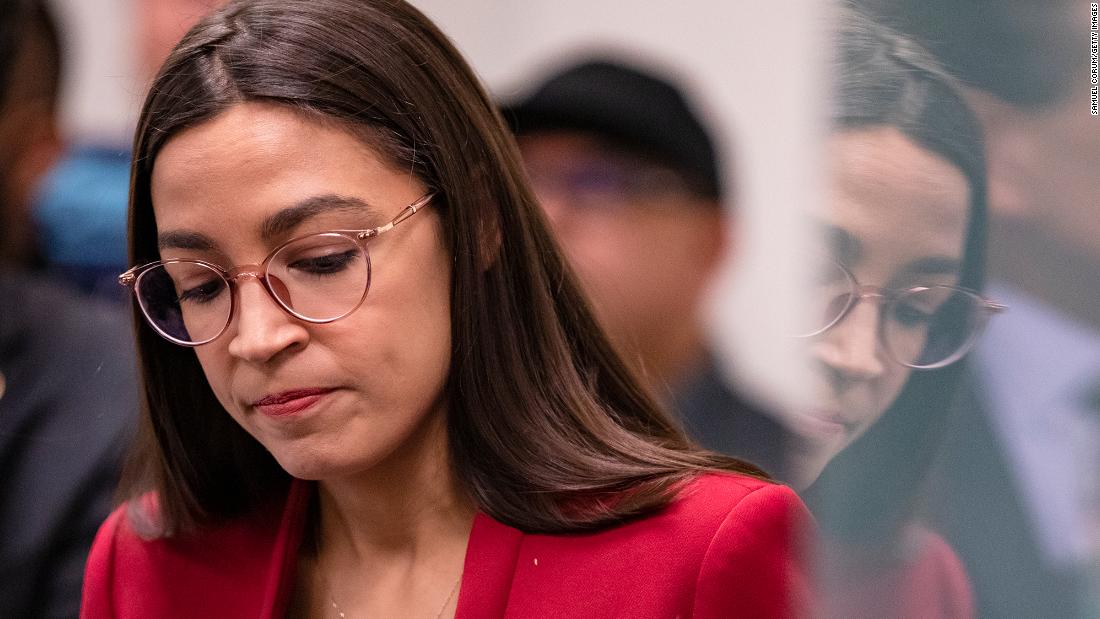 In the wake of the 2020 election — and disappointing seat losses in the House — congressional Democrats are in the midst of an intensifying battle between its moderate and liberal wings. Moderates like Rep. Abigail Spanberger (Virginia) are suggesting that liberals in safe Democratic seats are endangering the party’s majority by touting signals like “defund the police” and pushing for legislation like the “Green New Deal.” That provoked a response from New York Rep. Alexandria Ocasio-Cortez, who insisted that liberals in the party were responsible for the energy (and success) of the party in recent years.