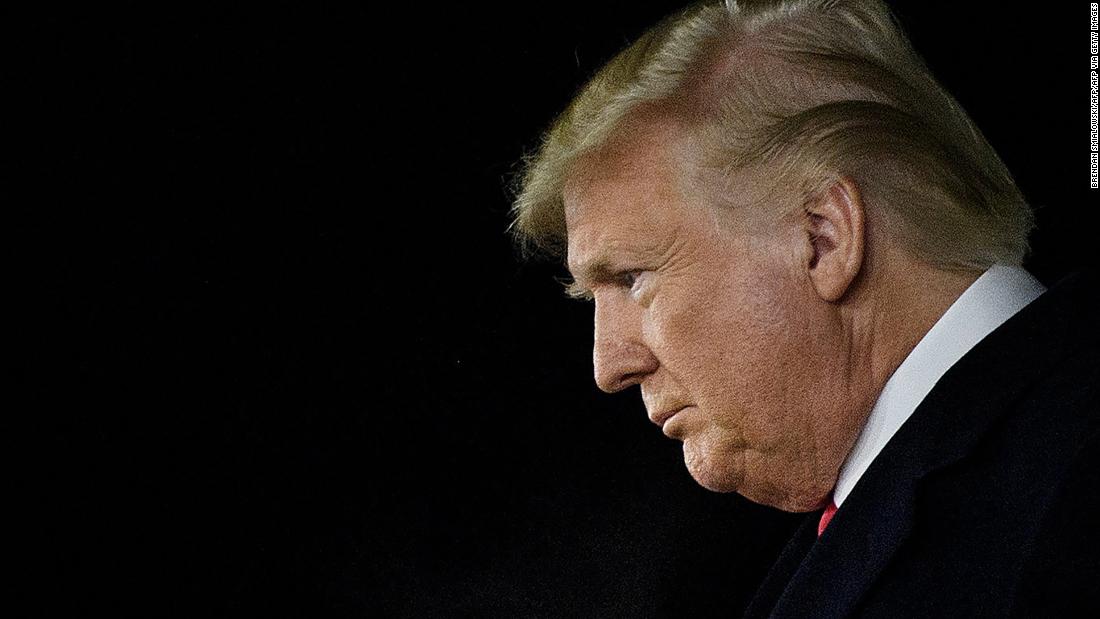 As President Donald Trump’s lawyers cling to their far-fetched schemes to overturn the presidential election, it was increasingly clear Thursday that cracks are forming in Trump’s Republican wall of support, as more GOP members stepped forward to say that President-elect Joe Biden should receive national intelligence briefings and others began to acknowledge the long-shot nature of the President’s quest.