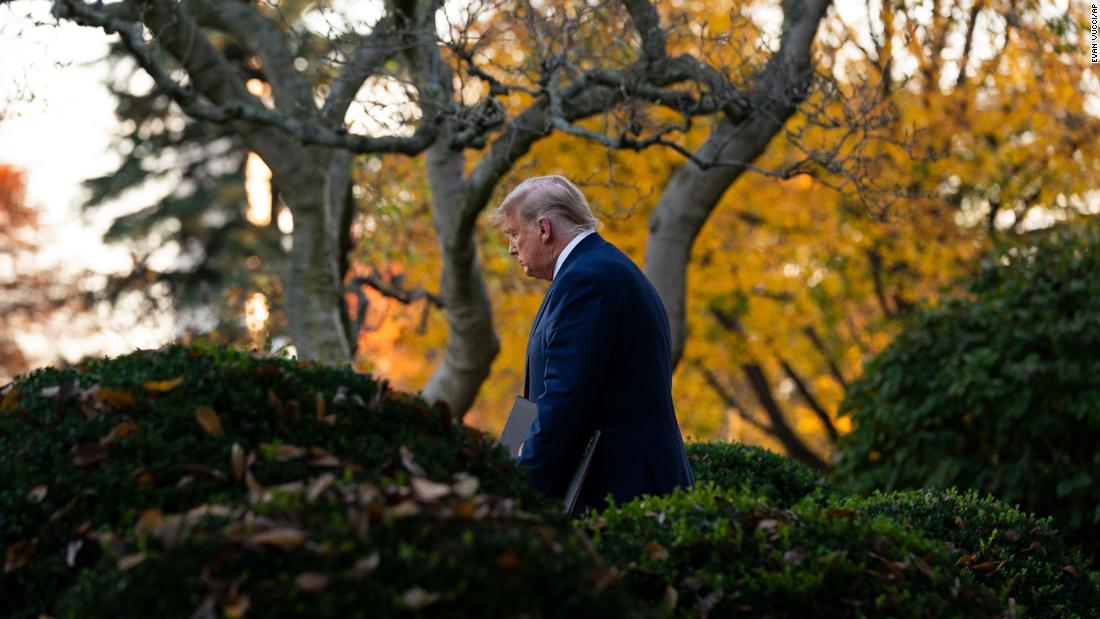 President Donald Trump continues to carry on with his unfounded charade claiming the election was wide-scale fraud. At the heart of many of his campaign’s complaints is that the big cities in the Great Lakes (Rust Belt) battleground states, such as Detroit and Philadelphia, helped to “engineer” a certain outcome.