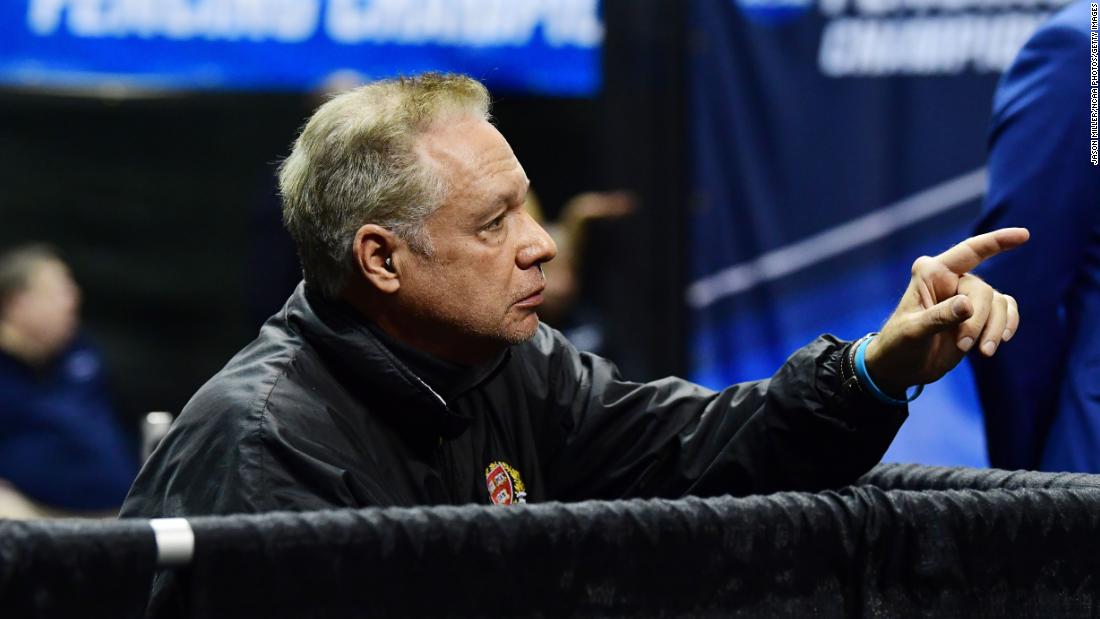 A Maryland businessman paid Harvard University’s former fencing coach at least $1.5 million in bribes, including payments for a car and a house in the suburbs, to get his sons admitted to the Ivy League school, federal prosecutors said in a criminal complaint released Monday.