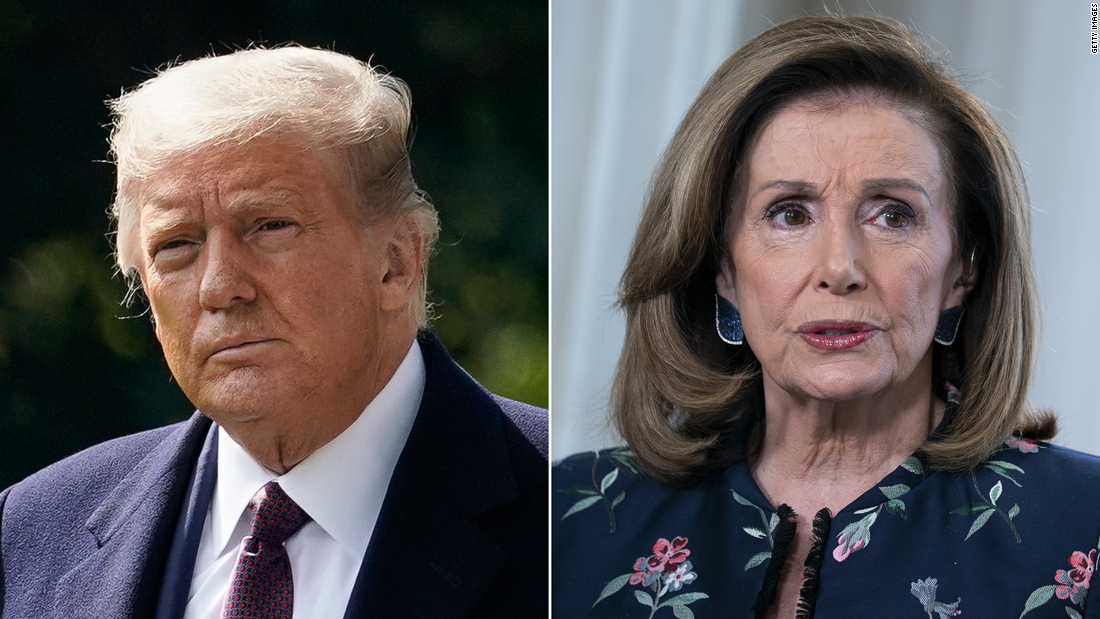 House Speaker Nancy Pelosi and President-elect Joe Biden’s team are arguing that it makes the most strategic sense for now to let public pressure build on President Donald Trump for preventing the transition from officially taking place, rather than using the power of the House Democrats’ majority to draw more attention to the matter, according to multiple Democratic sources familiar with the discussions.