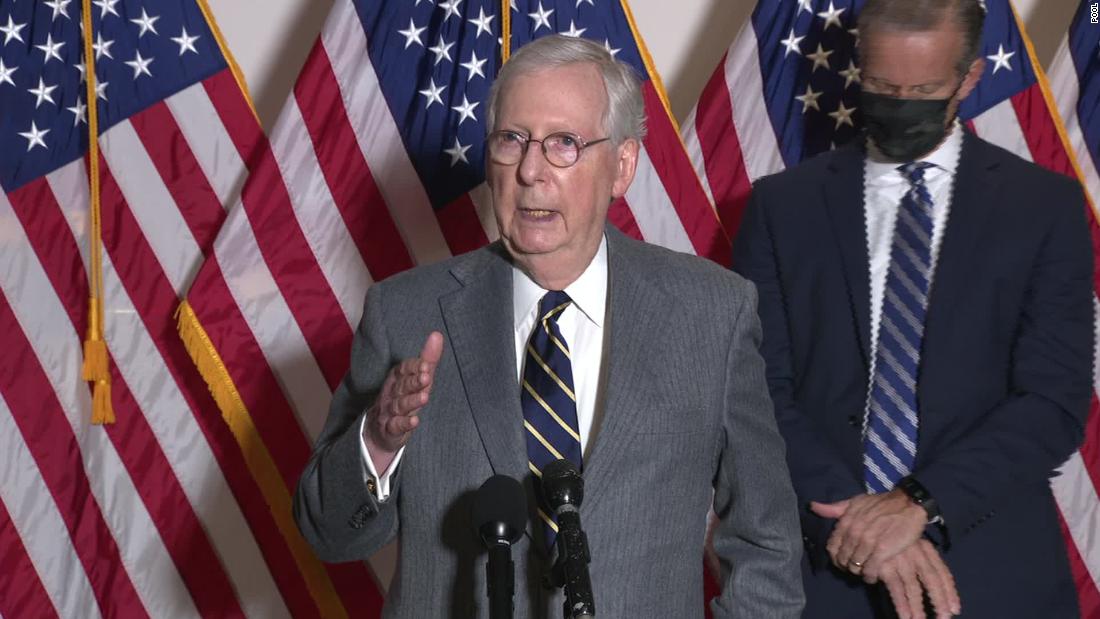 CNN’s Chris Cuomo breaks down President Donald Trump’s firing of Chris Krebs, a Department of Homeland Security official who had rejected Trump’s claims of widespread voter fraud, as well as Senate Majority Leader Mitch McConnell’s comments on the transition of power from one presidential administration to the next.