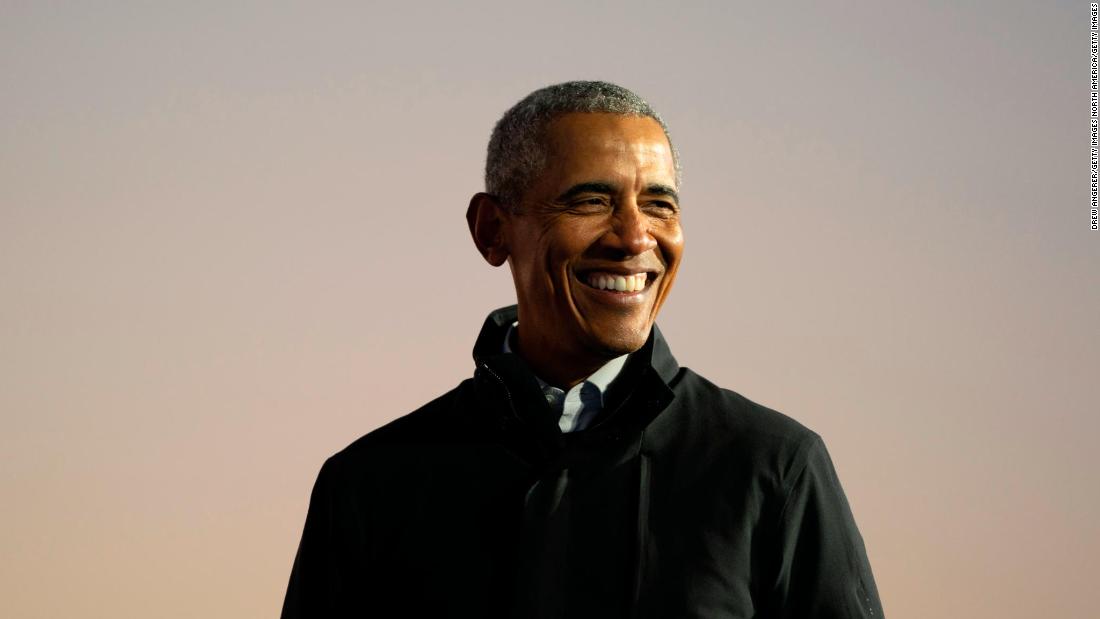 Barack Obama directly confronts the racist politics of President Donald Trump in the first volume of his post-presidency memoir, bluntly suggesting how he believes his historic election in 2008 opened a wave of bitter and divisive turmoil that fueled Republicans’ obstructionism and ultimately changed the party, according to a copy of the book obtained by CNN.