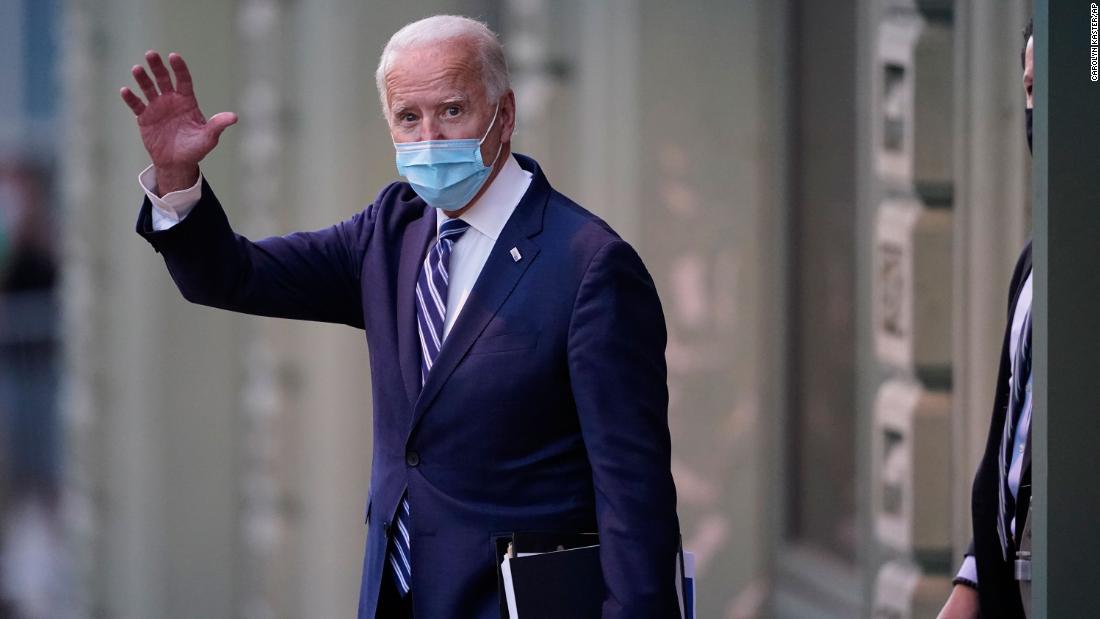 Four years ago in this space, I swatted down the idea that so-called “faithless electors” would deny Donald Trump the presidency when electors met to cast their votes for president and vice president in late December of that year. Instead, I predicted that while we would likely see a large number of faithless electors — electors who vote contrary to expectations — they would mostly be Democrats and they would have little effect upon Trump’s chances for victory. We did indeed witness a record number of faithless votes. Most were indeed cast by Democrats and they did little to change the final outcome.