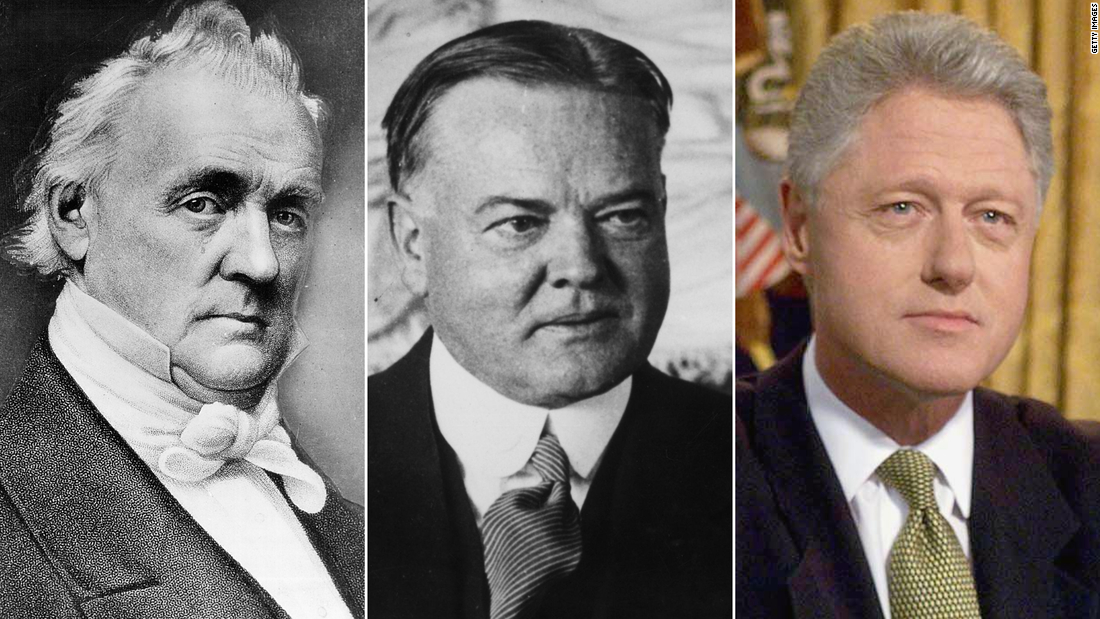 More than two weeks after Election Day, President Donald Trump still refuses to concede the race to former Vice President Joe Biden. Some high-ranking former officials from Trump’s own administration (most recently his former chief of staff, John Kelly) have called for a smooth transition. And yet, many Republicans in Congress continue to stand by the President.