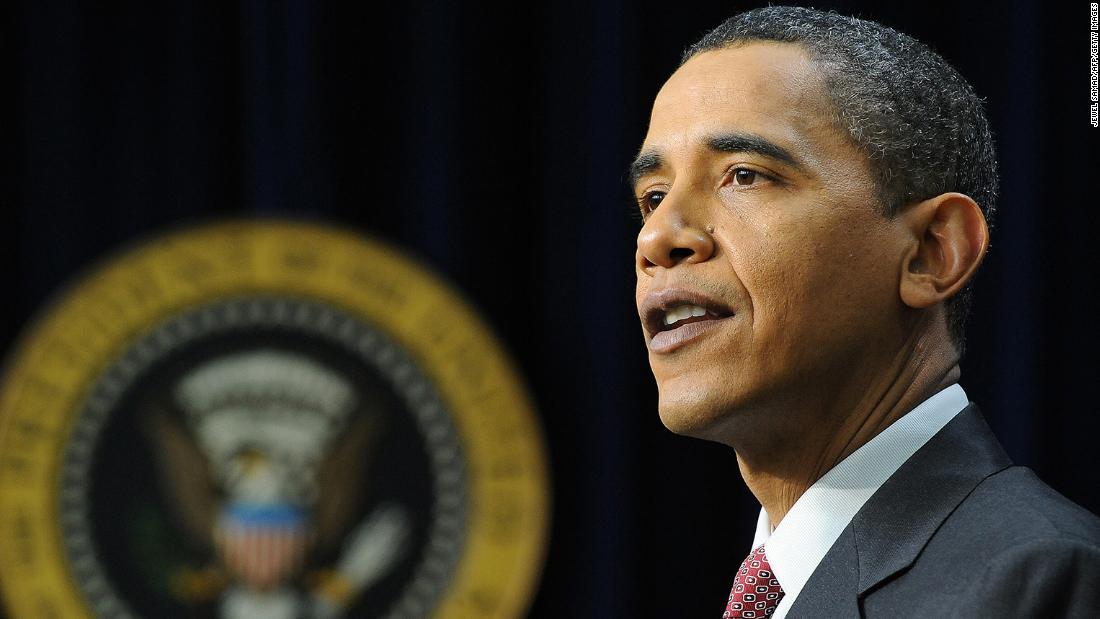 Around the fifth anniversary of the raid that killed Osama bin Laden, in late spring of 2016, President Barack Obama did an interview with CNN. Obama was seated at the head of the long conference room table in the White House Situation Room and after I asked the President a number of questions about his decision to authorize that operation, I changed direction. I asked: “Donald Trump. What are your thoughts, if he was to be sitting in this chair, about how he would be handling these decisions?”