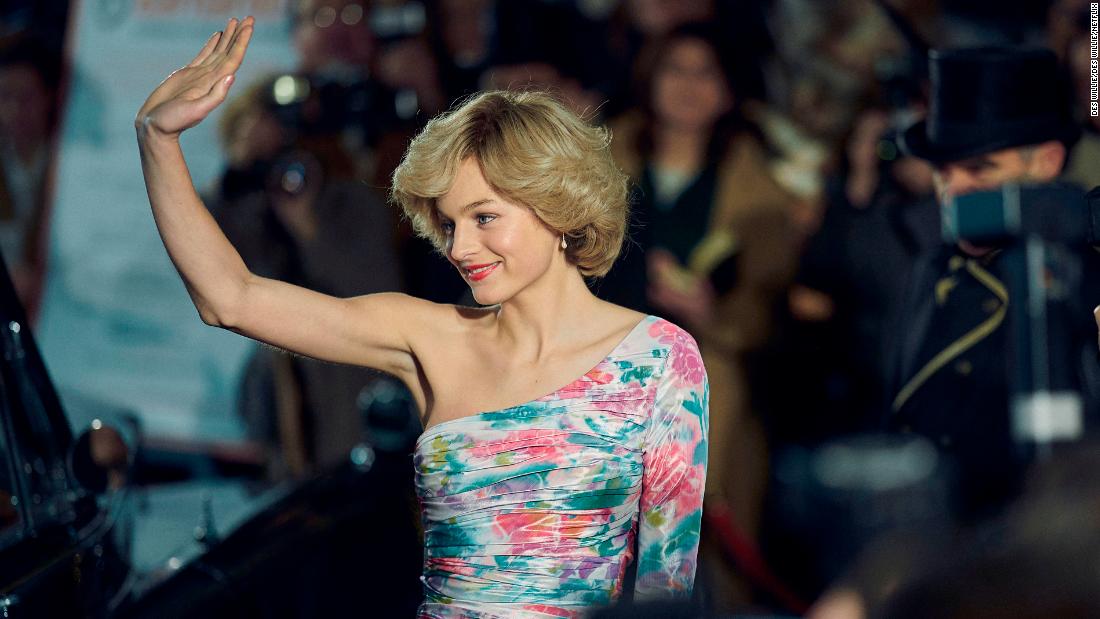 The fourth season of “The Crown” is dominated by two women, and neither is the Queen. The stately Netflix drama rather pivots to the tragic tale of Princess Diana and the ascent of prime minister Margaret Thatcher, operating along those parallel tracks while as usual punctuating the narrative with signature events from British history.