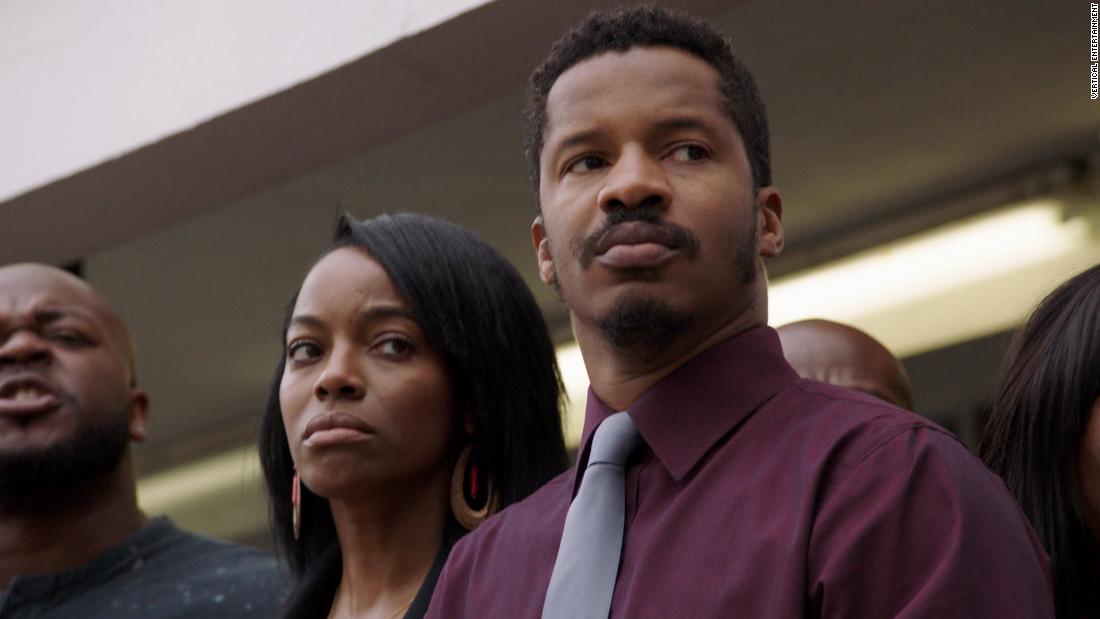 “American Skin” touches on raw nerves in the midst of a chaotic historical moment, which is ultimately the whole point. Following his 2016 feature debut “The Birth of a Nation,” writer-director-star Nate Parker seeks to bore into the issues surrounding policing and Black America, through a provocative but flawed dramatic vehicle that strains against its confining central device.