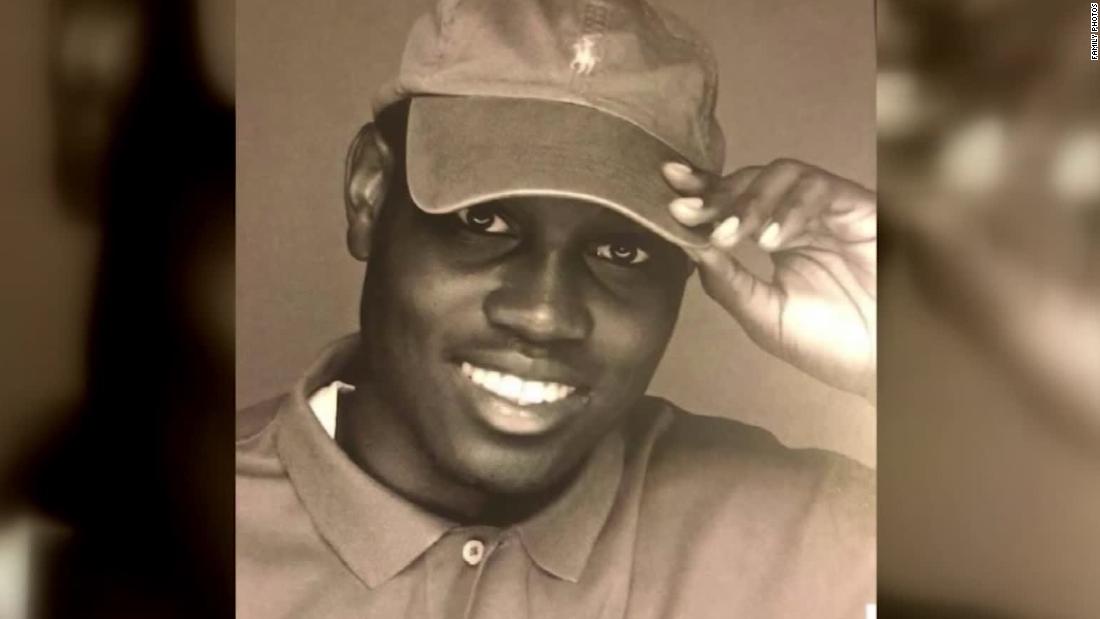 Lawyers for Gregory and Travis McMichael, the father and son charged with murder in the death of Ahmaud Arbery, are asking that Arbery not be called a “victim” in the trial because they say it would be prejudicial, according to one of several motions they filed in the last days of December.