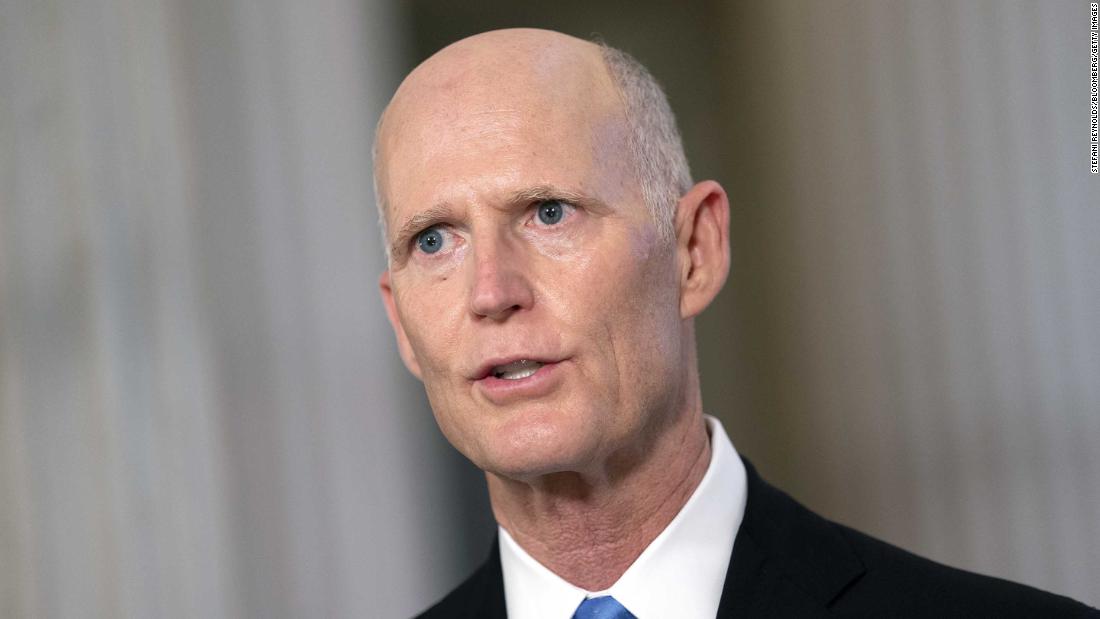 Florida Republican Sen. Rick Scott, the new chair of the National Republican Senatorial Committee, defended President Donald Trump on Wednesday when asked if his ally bore any responsibility for inciting a riot at the US Capitol, putting the onus of last week’s death and destruction instead on the mob.